The only MLS game on tap for this date, and it’s a fine one. 2nd in the East vs. The Management favorite #3 in the West.

Miami is the class of the NASL. A likely win at home over the Coz gives them a stranglehold on 1st place over the three teams vying three points behind them.

A reminder to check out the latest edition of D-Twosday interviews! Edmonton head coach Colin Miller brings the heat out of the Canadiaian cold.

TB leads a gaggle of teams for the last two playoff spots in the Eastern Division. Harrisburg City stinks. But we thank them for reminding us they are a city. Just “Harrisburg” might’ve left us thinking they were a continent or planet.

This mirrors the above game. Tulsa is in 5th , with many teams very close behind. Vancouver 2 is ungood.

The Round of 32 in this one-off tournament features a middle Sacachispas team from the -fourth- tier of league system. The name is taken from a team out of the 1948 movie Pelota de Trapo (“Ragged Football”).  They’re the equivalent perhaps of NHL’s Mighty Ducks. 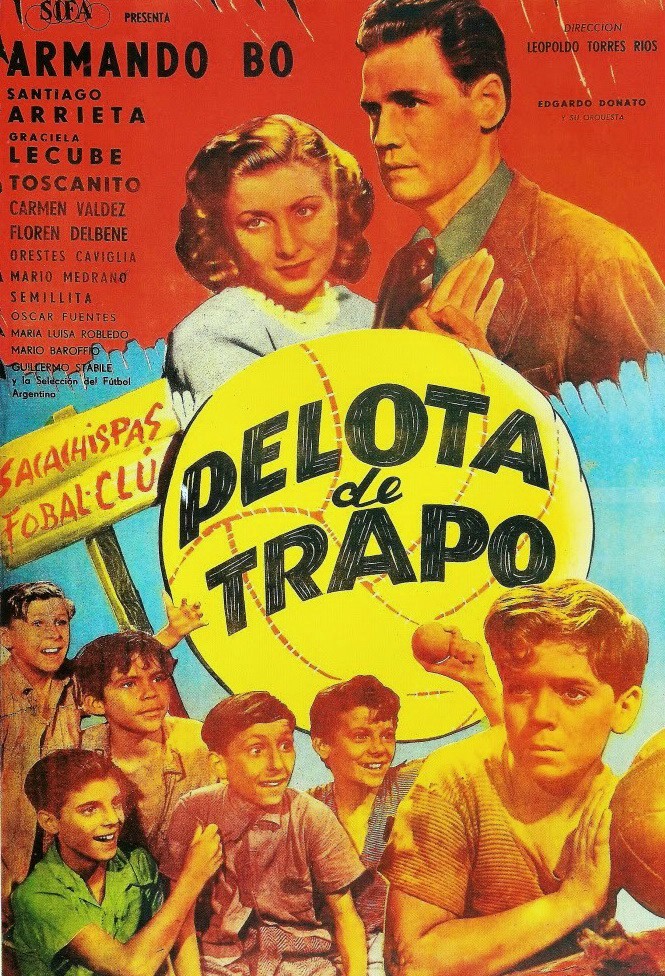 Hauchipato is the lesser team here, but the UC hasn’t been as strong this Clausura as in their Apertura.

Let’s all go to Uzbekistan! Or at least let Noob introduce you to their league, since we don’t have so many “big league” matchups to savor.

Mubarek is a city of maybe 25,000. It means “gracious”. These two teams are middling in the league.

Noob would feel better if he knew how to pronounce this league name. Only four letters, yet I am stumped.

Samarkand is perhaps the oldest inhabited city in central Asia, with proof of humans living there dating back to the Paleolithic era. Haz with a Z.  Samarkand often has a Q for the K.  Fun with alphabetness.

There are four top-flite teams based in Tashkent. FC Obod is the worst. But they are better than Sogdiana Jizzakh.

Neftchi is one of the two traditional powers in Uzebistan. But they are slogging along in 15th place currently. American musician Fergie is a bigtime supporter. 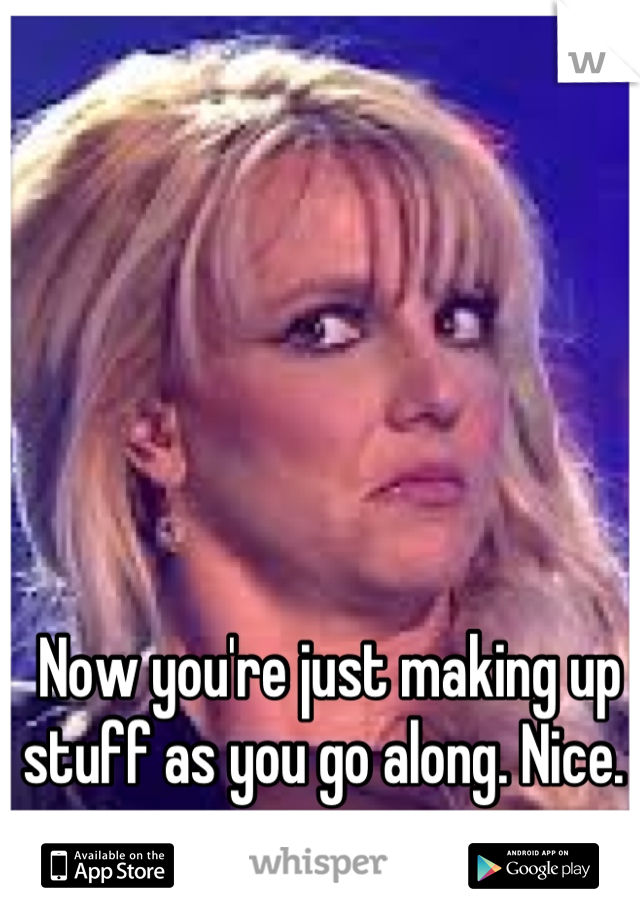