The Hex is now a dogfight for 3rd place after USA crapped the bed at home against Costa Rica.  How could the US soccer powers that be allow that game to take place in NYC??  Costa Rica had fans there, Noobites.  Many fans.   That game should’ve been held in freakin’ Duluth.

So now they are tied with Honduras on points. A road win here is in order. If they draw, Panama lurks just a point behind them. Maybe if Costa Rica had been required to wear these…

The only mystery now is which of these two will win The Hex. They’re both going to the World Cup. But the best two North American teams facing off is not one to miss.

Ireland trails Serbia by two points for 1st place in the Group. Winning it outright seems a fine idea, as right now they’re in danger of being the one 2nd place team that doesn’t advance to the next round. 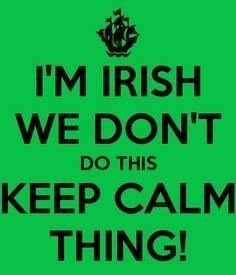 Iceland’s only a point behind 2nd place Ukraine, and 1st place Croatia isn’t miles ahead, either. Noob predicts a draw, leaving both teams well alive to fight for advancement.

Even after a loss last week at Ukraine, Turkey is not out of it. They need a win over motivated Croatia to maintain realistic hopes of 2nd place though.

Brazil has already qualified for the WC, so it will be interesting to see if they play true starters, are motivated. Colombia barely leads the crowd of -seven- teams fighting for the remaining three automatic WC slots and the de facto one via the inter-confederation playoff.

The last set of games for this event now begins. 2nd place South Korea’s in the WC with a win, and even a good chance with a draw. Uzbekistan is tied for 3rd, the slot that keeps AFC teams alive to fight for one more round.

Japan has already qualified for the WC. The Saudis are tied for 2nd place and probably can’t fall to worse than 3rd. The 4th place Emirates are super-hoping Japan plays hard. Noob may never get over the Tunisians for utterly abandoning the original Star Wars sets. Go, DR Congo! The Dark Side of the Force leads DRC by three points. Only the group winners advance.

Egypt went to Uganda last and lost. Egypt is the traditional African power, so trailing Uganda by a point for first now is kind of a big deal. 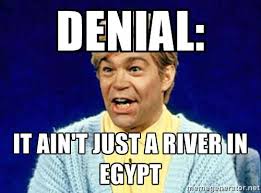