Sweden’s loss in Bulgaria Thursday likely marks the beginning of the end for their hopes of winning the Group. Road wins can, of course, be tough to come by, but they should beat Belarus and start cementing their advancement to the next qualifying Round.

B. Netherlands vs. Bulgaria – UEFA WCQ

Bulgaria’s only a point behind Sweden; Netherlands three points. The Dutch have fallen quite a ways in the last couple years. They need a result and almost certainly a win to really stay alive for possible 2nd place finish.

This is a “trash-eater’ (garbage can) in Efteling.  Noob’s nightmares thank you, Netherlands.

It’s a little hard to believe someone in this group managed even a draw against Belgium. They’ve outscored the peanut gallery 33-2 in this event! Greece can’t be expected to catch them, but even a draw will put them firmly in driver’s seat for 2nd.

Tied for 3rd hosts 1st as the regular season winds down. Top four make the league playoffs, so Chicago would probably be happy with even a draw at home. Which will be tough to get.

Sorry, The Management. KC is playing for just dignity now. Sky Blue, however, is only three points out of the 3rd/4th place tie.

Will this be the lead-in for NWSL on Lifetime or the other way around?

So-so B-league Iberia went to the historically greatest of all time in Colo-Colo and won 3-2 in the first leg!  It’s still hard to fathom Colo-Colo not turning things up a notch in the second leg. I initially planned for the other Copa game for this date here, but wow this could be a colossal upset in the Round of 16.

Let’s learn about Colombian football! Santa Fe are the defending champions. And they are in 1st this go-round. Class dismissed.

General Diaz is the surprise. Olimpia finished near the top in the Apertura. Also surprising – I don’t think General Diaz is named for a person, or at the very least not a military man of that name and rank. 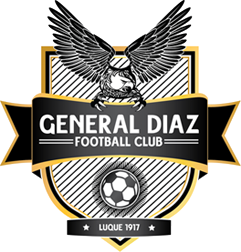 One of Noob’s favorite crests

They’re just 5th and 7th in the standings right now, but it’s early in this league’s Apertura. Noob believes these are two perennial excellent clubs.

If you know Malacateco at all, it is probably as a drug trafficking hot spot. Noob wonders if the athletic facilities are quite nice then. 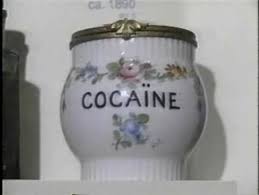 Is that Corningware?  Simply lovely