Every Tuesday, we celebrate the glory and wonder that is second division professional league soccer in North America with a special interview. Noob leaves it to you to decide what sort of “special” it ends up being. Check out ‘Interview D-Twosday’ category link for the archived magic and fun.

Anyway. So far we’ve been on a run of fabulous weeks with the always-engaging (if rarely willing) NASL Puerto Rico FC head coach Marco Velez.

Noob:  Coach Velez, thanks for meeting with me for a D-Twosday interview on soccernoob!

Coach Marco Velez:   Do you ever bother anyone else? We’re right in between games against back-to-back games with Miami.

Noob:   I hear he’s a cretinous yahoo, ne’er-do-well and scalawag. We will not speak of him again.

Noob:  So- your team dropped to second place after a home 0-2 loss to Miami FC.

Coach Velez:  You’d bring that up.

Noob:  Your men found woodwork early and had some other near misses as your side pressed throughout the match. Talk to me about your feelings.

Coach Velez:  Feelings? I feel like we were unlucky against an excellent Miami team.

Noob:  Agreed. And the second goal was only because you pulled the goalkeeper very late to try and capitalize on a set piece.

Noob:  But things don’t get any easier with that trip -to- Miami this week.

Noob:  Too bad you stunk up the joint the entire Spring Season and have virtually no path to the playoffs except to miraculously win the current Fall Season title.

Golly, he’s a sensitive fellow, especially for the coach of a second place team. But hey! It’s why we love him. No generic coach-speak from Puerto Rico FC’s head coach Marco Velez, no sirree.

Thanks for reading another insightful, fresh-smelling D-Twosday interview. We’ll do it again next week! Even if Marco tries changing his phone number. Again. 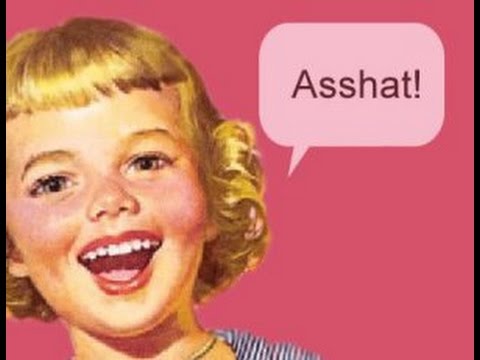