Both these teams are very likely to advance out of the Group Stage, given that the only other team in their pod hasn’t won a point yet.

Tijuana should absolutely tee off against the Ascenso side. Pirate a stream to see arguably North America’s best club put on a show.

Queretaro isn’t a particularly good side in Liga MX, but Sonora hasn’t won a point yet.

Looks like the hosts need to win their last two matches of this Group Stage to advance. Saudi Arabia is in 2nd there.

Check out the new static Vocab page for competition definitions in brief.

Blackpool was just promoted from League Two to League one, while Wigan just got relegated from from the Championship to League One. Noob thinks Wigan might be more focused on league play, picks The Tangerines. Noob once drew a face on an unripened papaya and named it “Luke”.  True story.

Coventry are the reigning champions of this event, but Shrewsbury had the better league season last year.

Curico won the B league last year, but Palestino played excellent A-ball and should handle the cake-makers. Cake-makers? I was considering Adoption, but didn’t find why they are called such. What I -did- find by accident was the slang definition of the term. Noob tries to run a clean house. Google up that if you’re so inclined. But wow, be warned. 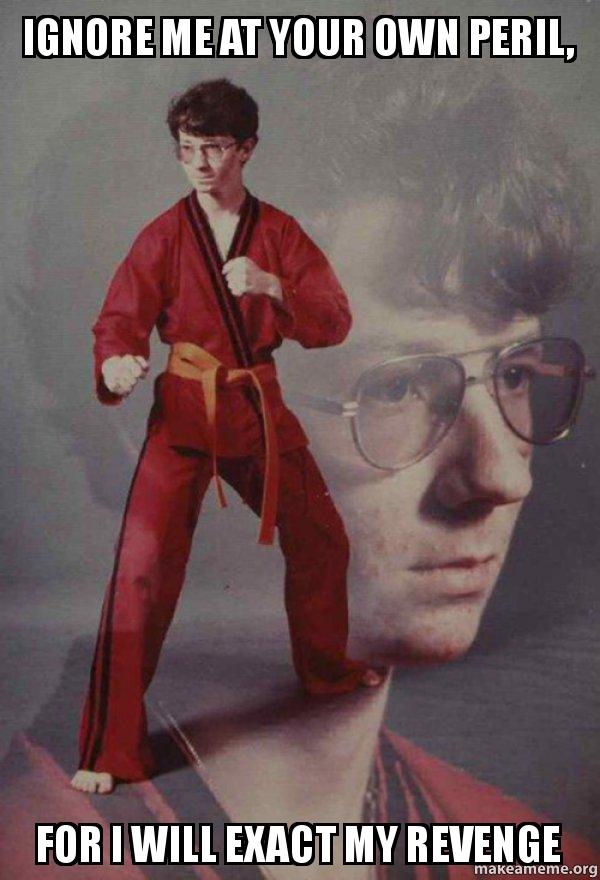 This is the only major football association cup played in Oz. Bankstown merely competes in the second-best league in New South Wales (third-highest in the country’s overall league system). They should get housed by defending champions A-League “Harbor City Originals”.

Noob doesn’t understand why teams are playing friendlies during their league seasons. But maybe my Cherries have a fighting chance, even on the road, against the second-tier Rangers. No, Noob is not bitter about the extra-time goal they gave up over the weekend to lose. Not.

Final! The host Malaysians could be seen has coasting here, but Noob predicts this doesn’t get decided in the first 90 minutes. 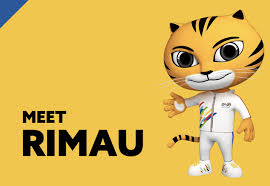