The Neymar debut is at hand! His former team it sounds like had been fumbling around related paper work on purpose. It’s been as if Barcelona is sending him off with “que te la pique on pollo”.

I know I could just refer to it as “EPL” or “the Premiere League”.   Noob feels this is a little too informal so soon in our relationship.  English Premiere League, let’s get to know each other a little first.

Veracruz only won one game and achieved no draws during the Apertura (last half-season).

This is the first Super Cup I’ve run across that isn’t a one-off. It is also the first time these two teams have met – known as “el Clasico” when they play – in the Super Cup since 2012.

If there were pro-rel (oooooh, Noob is fancypants) with a third division in U.S. Soccer, these two teams would be vying to stay up. But at least it’s a regional rivalry. Go, Canadia.

Hey, The Management, we actually have a game to offer you here as other than a sop! #4 vs. #1.

#4 vs. #1. And Seattle has Orlando Pride and (New Jersey’s) Sky Blue FC breathing down their necks for that final playoff spot.

#1 hosts #2. Noob was unable to quickly track down on the interblag if this league as a postseason tournament. If not, this may well be MFM’s last best chance to make up Plateau’s three-point lead in standings.

Go back a few posts to see the desperately weird and interesting bit about Mountain of Fire and Miracles.  And know that Noob’s first thought had been they were sending out African Jeremy Renners to knock off J.K. Rowling, et al.

I just read there’s going to be a “Hansel & Gretel: Witch Hunters” sequel.  So let me have my fun, Jeremy.

This match should be higher on the list, but Noob missed it off his notes initially. That said, this match may only be competitive because it’s actually on Lazio’s home pitch. Juventus won last season’s Coppa and League titles, so Lazio sneaks in by being that Coppa’s runner-up

Hail to the Chief… 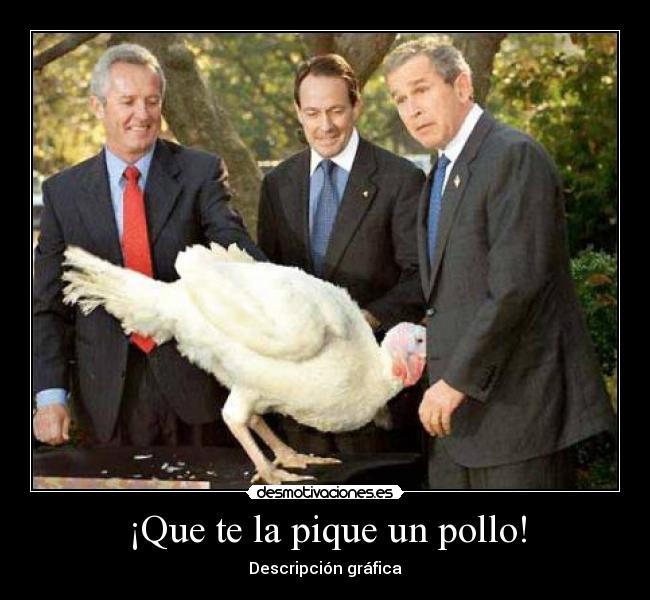