Colorado are in last place in the West.   The issue isn’t their goalkeeping, as they have one of the all-time American greats in backstop Tim Howard.  They just can’t score.  They’re not Seattle Sounders-bad on offense, but not at all good.

Vancouver sits in 7th, just outside the playoff picture.   They may be about to get starting goalkeeper – New Zealander Stefan Marinovic – back from a knee injury that’s kept him out nearly all of May.  Backup Brian Rowe has been a disaster.   (9:00 PM Eastern, NBA League Pass 6, Altitude Sports) 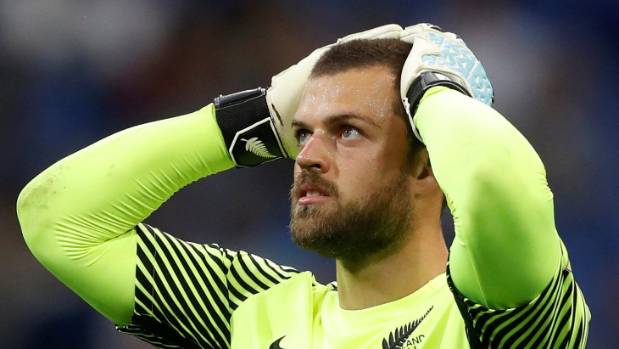 We know, Stefan.  May’s been tough to watch.

B.  RoPS vs. HJK – Finland Veikkausliga

Defending league champs and #1 visits #B in match Number B.    This is how it should be.  if you enjoy European soccer, get to know the Laplandic leagues.  They’re going to be some of our main summer fare.  You know, outside World Cup, of course.

Fun Fact:   RoPS is infamous for its relatively recent history of being involved in match-fixing.  Some Singaporean jerk-o actually got two years in prison.

Number B, hanging out on the skin of Finnish fighter plane.

Waterford had a brilliant and surprising start to their season, but are falling back from the top two now.  They did beat 4th-place Derry City in their most recent match.  But a week ago against the second-to-last club…Noob must express himself in rhyme.

Waterford lost to Limerick/ by a score to make anyone sick/ 3-6 at their place/ cover your face!/ Maybe poetry isn’t Noob’s shtik…

You think the ‘Muricuhns are upset about missing out on the World Cup for the first time since 1986?  The Italians are having what will be a summer-long conniption.  They invented football.  The French side has looked good in wins against Russia and Ireland, both sides of the ball.   (3:00 PM, ESPN Deportes)

You would do well to embrace your pain, young one.

Australia are headed to WC, and this is a good match for them.  It won’t prepare them for the level of competition they’ll face most of the time in Russia, but they’re both ranked in the 40’s by FIFA.  Good competition that won’t overwhelm them.

Noob thought Egypt was up there, but Cup-bound Tunisia is far and away the best-ranked national side in Europe (#14).  They haven’t lost a match since at least last June, and eked out a draw a few days ago against a really strong Portugal side (ranked #4).  Turkey are #37. 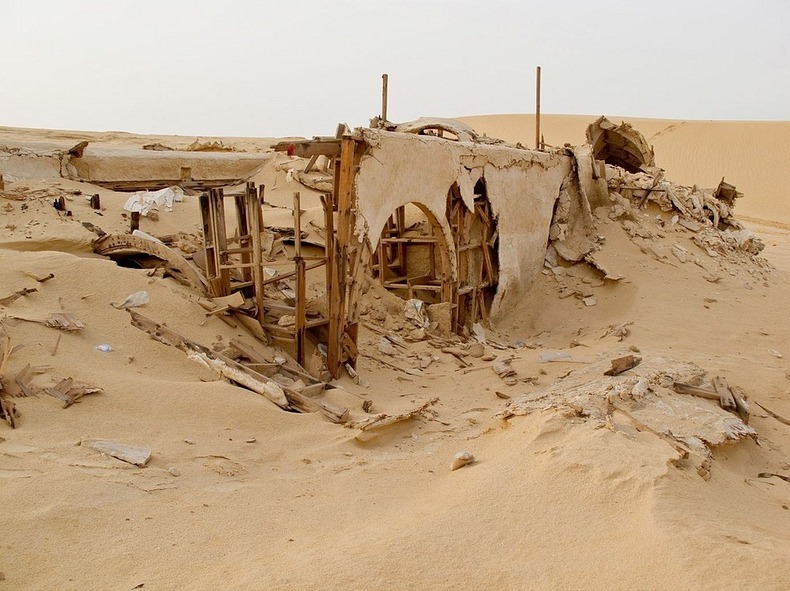 Forgiveness will be long in coming over your abandonment of Star Wars sets, Tunisia.

Speak of the devil!  Egypt is also heading to Russia, but they haven’t performed that well of late.  Just a week ago, they only managed a draw against Kuwait.  Kuwait!   FIFA-#146, exactly 100 spots lower.

Colombia are pretty average for a South American team, but still top-20 worldwide.  They won’t be facing a particularly tough Group to start at World Cup.  And they just notched an impressive win over France.  Expectations are rising.

South Korea will have a much tougher time when WC play starts.  Germany, Mexico, even Sweden are all of a much higher quality.  B&H are about on par with Sweden, so this will give S.K. a taste of what they’ll face on the lower end. Psy is more excited about this than his national team.

Reminder:  This is a tournament for nations in southern Africa being hosted in South Africa.  The top six ranked participating teams got byes into the quarterfinals.  The other eight have been competing in two Groups of four each.  The two winners will advance.

Botswana lead their Group by a point over Mauritius and Angola as they all head into their third and final match of this stage.  Malawi was the highest-ranked of these four coming in, but they are out of the mix.

What Globetrotting Friday would be complete without heading off to at least one exotic locale for a league match?  This is not one of Africa’s better national leagues, but who cares!  Heading into the weekend, we’re about learning here.

AS Fonctionnaires have already wrapped up the title with two matches to go.  But the battle for #B is as tight as they come!   Etoile Filante lead two teams by just a point in the table and then two more by two points.  USFA is one of the latter.  Filante play the league’s best D.  USFA score well, but play no D at all just about.  Pace control decides this one today. 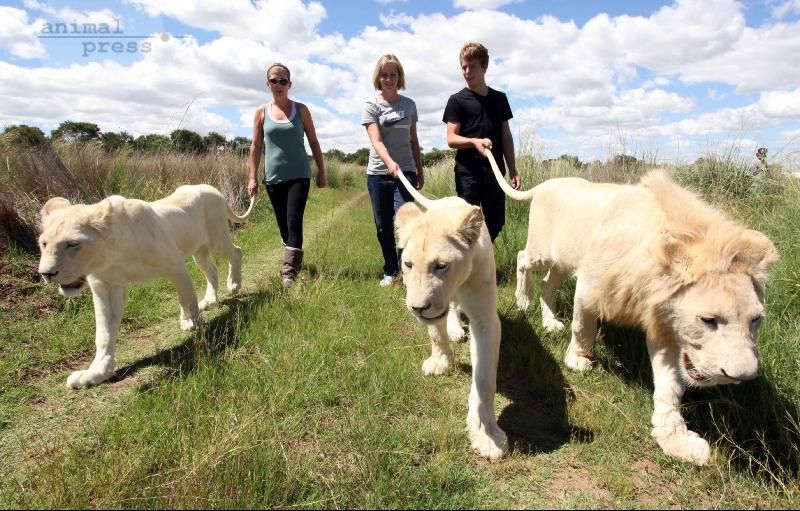 So long from Polokwane, South Africa!

Home of the best ideas ever…