Ah, Monday.  Why grumble over it?  Instead, Noob suggests embracing the dark feelings it brings and celebrating the suckitude.

League schedules run lighter after the weekend (very light, as will soon be demonstrated).  So let’s mix in some matches involving teams that are perhaps about to get Relegated, get to know some before they disappear into the mist of footyball irrelevance.

#1 and Noob-reviled RM SLC host #14 Toros in the only Division One or Two match in ‘Muricuh today.  Noob will pull for the Toros since nothing royal/”real” belongs in here, but their odds don’t look good.  RGV’s goal differential is almost even, but they don’t have the offense to keep up with the league’s best side.

Not on Noob’s watch.

B.  Italy vs. Netherlands – friendly

FIFA-ranked #20 visits #19 in a battle of two of the best teams not to qualify for World Cup late this month.  As the match is being played in Turin, Noob’s guess is they’ll console each other over fine glasses of Borolo.   (2:45 PM, ESPN Deportes)

Number B stands for “the king of wine, the wine of kings”.

Fluminense is in 9th.  The top seven will qualify for the next Copa Libertadores, South America’s version of Champions League.  The season is still young, but this feels about right for “the tricolor”.

But it’s Parana in second-to-last which has our real attention on a Monday.  Bottom four will be Relegated.  They are one of two clubs yet to net a single win.  Three goals scored in eight games is not going to get it done.   (7:00 PM, Premiere Futebol Clube)

Iceland’s top league is ranked just 35th in UEFA, sandwiched by Albania and Hungary.  The season here is even younger than in Brazil, but Keflavik have already taken over last place by going winless so far.  They’re no great shakes on D, but it’s their O that really lacks.  Hosts FH are #3.

Fun Fact:  Keflavik is named for a town that existed until 1994, when it merged with another to form Reykjanesbaer.

Chile is a top ten club in the world, yet failed to qualify for WC.  Noob’s thinking they’ll take it out on #35 Serbia, since that team is headed for Russia.  Serbia did notch a solid win against Nigeria in their most recent match.   (2:45 PM, beIN Sports En Español)

3 de Febrero is going to be a Monday fixture this summer.  They were just promoted up from Division Intermedia this year, and they’re going right back down.  Points earned per game average in the table determines who gets The Boot, and 3dF average not much more than half as much as the next-worst team.

Yet this might be a chance for a W!  Their visitors are in third to last in the Relegation table.

Umar Ibn Al Khattab mosque is the largest mosque in Paraguay (as of 2015 anyway).

As you might imagine, neither of these national teams are headed to World Cup.  But it’s fun to get to know teams close to home, and these two are both in CONCACAF.  Full disclosure though, it also catches Noob’s eye because his next-door neighbors are from Belize.

They’re FIFA-ranked #158 and #169, respectively.  Belize finished last in their Group in the last Copa Centroamericano.  Barbados has never qualified for a major international competition.

PSM are deadlocked with Barito Putera for #1 in the league, which only gets one AFC Champions League berth.  #4 Persipura actually have a higher goal differential than any of the teams ahead of them.

Only 9 points separate 1st and last in this slightly below-average Asian league.  The title race is tighter than Meg Ryan’s face. 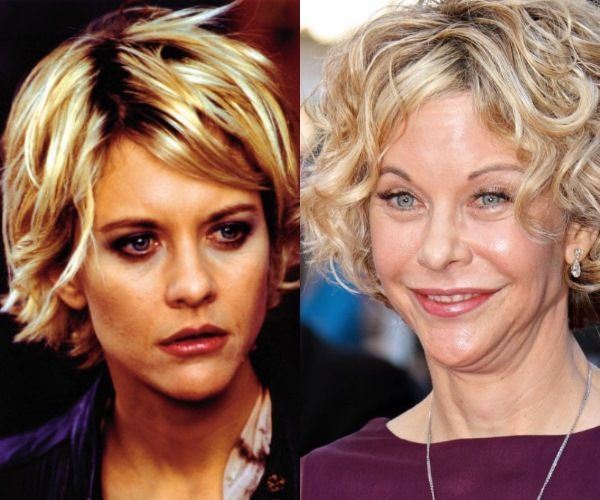 This feels mean, but let’s treat this as a PSA.

Botox.  Like with everything else in live, moderation is wise.

What could #10 be when #9 is a fourth-tier Norwegian match?  Hey, with so many of the “major” European leagues having concluded their seasons, Noob’s more than willing to dig as deeply as needed to find teams on the edge of getting kicked out of their leagues.

This league is divided into six divisions, presumably regionalized.  Four clubs will get Relegated and Skjetten is among those right now.  Their GD is really pretty ok, so they may flirt with climbing out of the Drop Zone.  More offense is they key for them.  Their guests today are in 3rd.

Fun Fact:   Skjetten the town had very bad gang problems for 15 years, until about 2007.  Just not something Noob thinks about with Norway.

Third division Georgian football?  You’re goldurn the-country-not-the-U.S.-state-right!  This country’s top-flight league is only ranked 45th of 55 in Europe.  These guys might not just be non-pros, they might have to pay to play.

The bottom half of this league are all marked as Relegation possibilities by one of Noob’s sources, so this has to be a Playoff situation when the time comes.  A.D. are in third-to-last.  Bakhmaro are #5, score nearly twice as much as their hosts.

So long from the Ananuri Fortress, Dusheti, Georgia!