‘T’will be an EPIC Monday.

Relegation matches, celebrating the suckitude of teams about to go down a league?  Check.  Oh, and did Noob dig deep to find them.

World Cup!  Natch.  Isle of Sodor – Knockout Round of 16 begins.

And for that last, we’ve brought in Alexi Lalas, American soccer hero.  You read that right.  The Lalas.   Noobites, it’s a special day.

Many an American has jumped on the bandwagon for “El Tri”.  Many others have bashed the former for it.  Noob holds no position.  Root for a neighbor; cheer against our rivals.  No lives or loves are lost over it.  And it anyone gives you grief, you poonch that naysayer right in the snoosage.

Noob’s research shows Mexico are 6:1 underdogs.   Brazil are the five-time champions and ranked #2 in the world, so it’s understandable.  But Mexico did beat #1 Germany (now out of the tournament), so nothing result here would be earth-shattering.

Brazil brings so much firepower, they will be hard to contain.  Neymar.  Coutinho.  Paulinho, too, if those first two get too covered up.  For Mexico, Javier Hernandez if their penalty box-prowler who will be looking for stickbacks.

And there you have it, Noobites!   Just enough to get you through water cooler chat.  Now go, be free!  Search out more in-depth analysis on the interwebs, should the Spirit move you.  Noob will.   (10:00 AM, Fox) 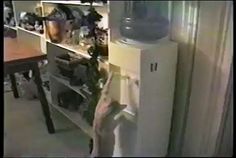 B.  Brendam Harbor vs. Junction & Sheds – Isle of Sodor Premier

Now that the Knockout Round is here, a little about each of our competitors:

B.H hosts today’s match.  Brendam is one of the few towns seemingly large enough for two clubs, even non-professional ones on Sodor.  Brendam Harbor draws its players from the actual harbor area and southern city-proper.  Everyone on Sodor is a hard worker, but this is definitely the blue collar, working man’s team.

Brendam United plays just north of the city, further inland on this south-centrally located peninsula.  They are more “suburban”, if Sodor has what most would call truly “urban” areas.

While there isn’t much in the way of mean-spiritedness regarding much of anything on Sodor (occasional crossness, certainly), be sure that the Harbormen are happy the purported best team on the island in United didn’t make it out of the Group Stage.  Harbor are considered second-best, on the entire Isle even.  Once the first-ever IoS Premier League starts in a few months, we’ll all see who everyone truly stacks up though.

Knapford is a larger town than Brendam, one of the two “main towns” on the island. It sits on the central West Coast, just southwest across the water from southeast Isle of Man.

Just like Brendam, the town fields two clubs (Knapford Town the other).  Both have their blue-collar bases.  Historically, J&S have drawn from the eastern, more inland portion of Knapford.  The club was started by railway workers.  (Knapford Town is east “old town” Knapford, predominately dockyard and harbor territory.

Only five of the eight teams from Pot One – considered the best on the Isle – survived the Group Stage.  Here, two of them face off.  Brendam Harbor won group D with what few teams play much of on Sodor – defense.  J&S go totally the other way.  They allowed 14 goals in three Group Stage matches, still advanced with a positive goal differential.

Noob is on the Tweeterbox, and had the good fortune to get in a Q&A with an American soccer all-timer and current broadcaster recently.   His take when asked who would win the match:

The Lalas has spoken!   Now to find out if his words are truly, well, truth.  Let the Round of 16 begin!

Late, one of the J&S players must have misunderstood something one of the BH players said.  The Shedder replied with a very unkind comment – which will not be repeated here – about the Harborman’s Manx heritage.

For those less familiar with Sudric culture — they’re a kind people, industrious… but good golly do they dislike the Isle of Man/Manx.

They’re long since tired out on jokes about everyone knowing Man exists, but that some think Sodor is a fictional location just because of the books and TV series set there.

So J&S played the last 15 minutes with just ten players, Brendam H. caught up, and pk’s went the way of the hosts.  The Lalas is forgiven; Noobstradamus is commended. Oh, so this has-been ginger is doing your prognosticating now?  We’ll see about THAT.  My vision says Brendam Harbor wins, 6-1!  I am Noobstradamus.  -I- have spoken.

Chile’s FA Cup is also in its Round of 16.  Here, they play two-legged ties instead of simply single-match Knockouts.  10-th place Premier side Huachipato won the first game 1-2.

Copiapo plays in Primera B, the nation’s second tier.  They are part of a five-way tie in the table for three of the spots in the league’s Promotion Playoff.  Their focus should largely be on league, getting up to Primera level.  Hauchi will take this match, sweep the tie.   (8:15 PM, GOL TV)

#1 hosts #3 in a distinct clash of styles.   Quito have built their three-point lead in the table (five over Catolica) on the league’s best defense.  UdC is tied for the league’s top offense. 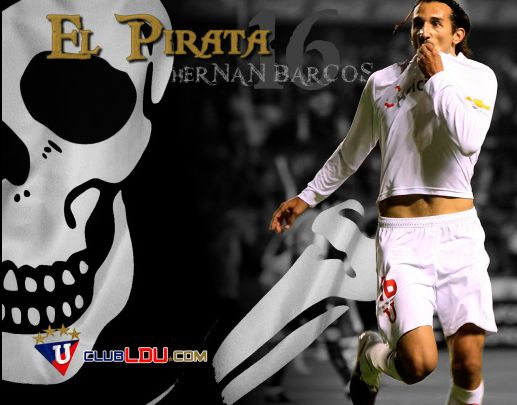 The bottom half of this 20-club league is jousting for Relegation Playoff seeding.  Samgurali are in second-to-last, and Noob thinks it could get worse.  Dusheti is in 13th, and that looks right, based on their stats.  S-II aren’t even an even match at home here.

Fun Fact:   Stalin would visit a  Bathhouse 9 in this spa resort town (Tsqaltubo) where Samgurali clubs are based.

Matchakhela are in last place.  Neither they nor S-II can score worth a darn, but Match are less completely-awful on defense.  Not that they will be able to stop #4 Guria.  That team’s just two points outside a berth in the Promotion playoffs.  They hear the siren call of Liga II and will not be denied today. 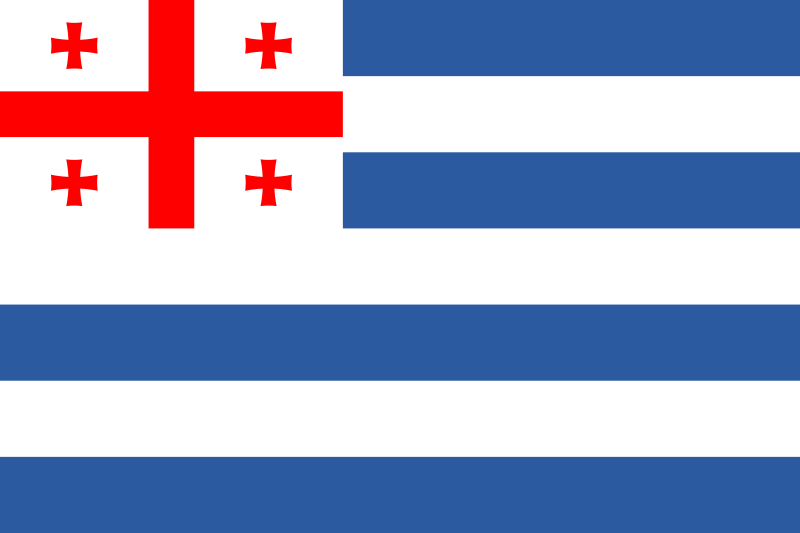 Matchakhela’s region of Adjara is an autonomous one within Georgia.

#16 Samegrelo are an interesting case in that they’re GD could or should have them much higher in the table.  They belong in the Relegation Playoff, make no mistake, but if they’d seal some deals instead of settling for so many draws, they could jump several spots in the table.

This won’t be the day they move that direction though.  K.K. are #B, and excel on both sides of the ball.  They’ll win by a couple.

Fun Fact:  When aske, “How do you pronounce Samegrelo’s townlet of Chkhorotsku?”, the correct response is to enunciate very slowly, “I don’t.”

This is actually the Norwegian third tier of football.  Noob told you it was a time of year to dig deeply for Relegation sensation-matches.

Mjolner are 4th in the league.  They’ve played one fewer matches than most and will likely jump two spots after pasting today’s creampuffs.

Said creampuffs are one-win Stabaek II.  They do nothing remotely well and they are in last place, as is appropriate.  They’ll be one of the three teams that gets Relegated to Norway’s Third Division.

Noob wasn’t kidding.  There’s a Trackable fourth division in Norway.  And we’re on it.  There are 84 teams at this level, broken up into six (presumably regional) Groups.

Four teams will get The Boot into the fifth division (yup, it exists!) from each Group at season’s end.  Group Five’s Levanger II are in second-to-last.  They couldn’t find the back of an opponent’s net if you set them inside it.  5th-place Melhus are pretty average, but could make a move up the table after whacking these weasels today.

Fun Fact:   Levanger (I) played in the Second Division.  They’re lousy, too!

These are the 12th and 13th-place teams in Group One.  Noob Tracks and celebrates the downtrodden, but wouldn’t want to watch this one live.  Neither team scores much or really allows tons of goals.  This will be a zero-zero draw. 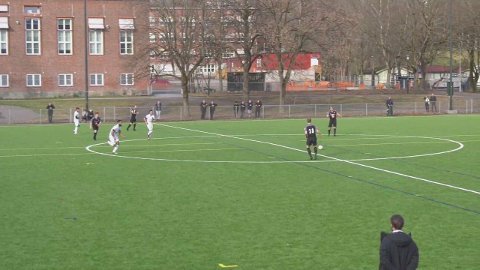 “Lokomotiv Oslo — we play behind a middle school.”

And their marketing department is hiring.