Midweek Edition is now complete.  Matches for Thursday are previewed, results for previous days are UP.

So lots of folks think England intentionally blew their last Group Stage match versus Belgium in order to get a perceived easier path to deep in the tournament.  Noob thinks that sort of stuff might have made Colombia’s locker room bulletin board.

England looked dynamite in their first tournament match — against Panama.  They squeaked by Tunisia 1-2 with an injury time goal.  This team didn’t come to Russia with tons of hype.  They’re very young.

Colombia pummeled Poland and took down Senegal to win their Group.  But that was after a loss to FIFA-ranked #61 Japan to start their WC.  Admittedly, Japan surprised everyone and advanced.  And Colombia had been down to ten men after an early handball saw one of their players red-carded.

James Rodiguez is Colombia’s star and was injured in the last match, if not seriously.  He should be available, but may doubt he will start the match.  England = Harry Kane.  He has five WC goals so far.

And there you have it, mini-preview success!  This should get you through water cooler chat-level convo about the game.  Now go, be free!   Search out in-depth pregame analysis if your heart goes pitapat for such.  Noob will; his does.   (2:00 PM Eastern, Fox) Is it always sunny at the water cooler?

Watch this game.  Expansion club LAFC score like it protects their mothers’ reputations.  Offense galore!   They struggle on defense, but they’re still #3 in the Western Conference.

Houston is 7th there, just outside the Playoff picture.  The Dynamo look superb on paper.  But they lose a lot of close matches, earn very few draws.  Is it a toughness issue? Noob had no idea the balls they played with across the pond were so odd.

The Round of 16 knockout stage continues!  Let’s profile today’s combatants:

Cabalnoo stunned the Isle in the Group Stage, winning Group B.  They scored far and away the most goals (25!) in the three matches while also giving up the most (15).   That slashing, daring style is hardly unique on Sodor, where defense isn’t exactly a prized virtue.  But those numbers are nutso.  Will they continue in the same aggressive fashion, or become conservative now that the tournament is one-and-done?

Cabalnoo is such a surprise because it is such a small village.  They’ve been projected to start their league play in the bottom, Third Division when the inaugural leagues start in a few months.  They had to win qualifying matches just to get to the Group Stage.

It’s just small, idyllic village on a railway line.  A lot of milling takes place for the surrounding countryside farmers here.  But no other villages of note are fielding an official Club anywhere else in this south-central part of the Isle, so they’re drawing players from a bit larger area than many may have realized.

The story of Group A was that Toryreck wrecked all comers.  Crovan’s Gate is a pretty low-end average team that beat the other two also-rans on tiebreaking goal differential by just not getting housed by the winners.

The Village of Crovan’s Gate is the most southwesterly incorporated area on Sodor, though well inland.  It’s a hub for industrial equipment repair, and so has a lot of transplants from other parts of the Isle.  Perhaps in some way people coming to live here for those particular jobs plays into the strange nickname for the football club – “The Grumpy Passengers”.

Reno haven’t lost a league match since mid-April, but lots o’ draws means they’ve only climbed to 5th place.  Accursed-SLC leads the Western Conference and man alive are they tough to score on.  Last year, Reno scored on everyone at will, but this year is more defensively-oriented.

Noob thinks the matchup is a bad one for the Nevadans.

Noob can’t quite put his finger on why, but Chris Weham just looks Nevadan.  No matter where he might actually be from.

Atlanta is coming of a pasting of rival Orlando City.  Possibility of a letdown is here, though one would think travelling to the #B team in the Western Conference will keep them on their toes.

Dallas trail only Kansas City in that conference, despite having lost two of their last three matches.  They win a lot, yet haven’t beaten a truly good team sin a month (LAFC).  This will be an excellent test to see if they’re truly capable of being a championship-caliber team.

Atlanta is a goal-scoring behemoth, yet Noob believes their success starts at the other end of the field.  Veteran goalkeeper Brad Guzan spent nearly a decade in the English Premier League.  He is used to directing intelligent defenses, has the team as a top-three unit in the East.   (8:00 PM, ESPN+)

Speak of the leaders and they appear.  They hadn’t lost a match since April until lowly Montreal beat them two-nothing.  As perplexing as that may be, the road is hard for most everyone.  They’re an incredibly well-balanced team.  Noob thinks they will hold one for the #1 seed in the West.

RSL is a target of Noob’s ire and rage!   I will never tire of pointing out that ‘Muricuh has no royalty to dub anything “royal”.  The “Claret and Cobalt” snobs are in 5th place, but how?  They can’t score worth a darn and yet have only two draws.  Win or bust for them most every time out.

The Management has KC ties and will be cheering hard for them.   Noob hates to suck up to the boss, but I will be joining him in it.  (10:00 PM, ESPN+) 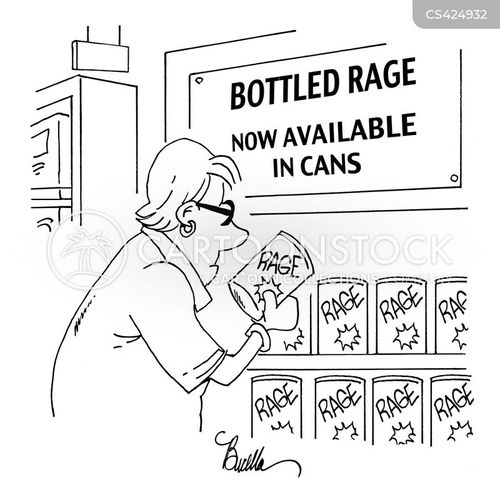 Noob bottles none.  But may head to a bulk store and stock up now.

Chicago’s been enjoying a favorable run in their schedule, haven’t lost in four matches, and have climbed into a tie for 3rd.  Wonderful!  Now they head into the #1 Courage’s gladiatorial arena, equipped figuratively with only a dull stick.  Footyball death and destruction await them.

Play on Sodor has always been unstructured.  Mini-seasons between quickly-formed leagues, small day tournaments.  It’s always been there, but very fluid.  Because of this, the new FA on Sodor had a hard time judging which teams would be strongest.  They went primarily on town or village size for putting teams into Pots for the Group Stage draw.

And boy was that method seemingly inaccurate!  Toryreck were the lowest-seeded team in Pot 4.  They had to play qualifying matches against other very small village teams just to get to the Group Stage.  There, they dominated, outscoring opponents 15-3.

Not too far inland from Knapford on the east-central coat, Toryreck used to be known as a lead mining area.  These days, the joke about the village is not to drink the milk there.  One of the two main dairies on the Isle is nearby, but now the primary mining is of uranium.

Ffarquhar is a larger village, known most for its general rock-quarrying.  The big Anopha Quarry isn’t even all that far north of Toryreck, and so these teams know one another very well.  The double F were pretty average during the Group Stage, but did enough to finish second behind East Coast Diesel.

The winner here gets either E.C.D. or Cronk in the Quarterfinals.

Noob loves how someone designed this to show that milk goes in the glass to complete the danger-cycle.

UEFA’s version of American’ college basketball’s NIT has already begun!   This is the Preliminary Round, where FA Cup and #B-finishers from the lowest-ranked Euro leagues compete.

Engoradny finished #B in Andorra’s top domestic league last season.  Folgore was second-best in San Marino.  The Andorrans won the first match of the two-legged tie 2-1.  The winner will advance to play Lithuanian club Zalgiris Vilnius.

Noob doesn’t have a lot to tell you about these teams, Noobites.  The point is more to know that the event has begun at all.

The Bulgarian First League’s 2018-19 season begins in less than three weeks.  Like in many nations, they’re league defending champs and the last FA Cup winner face off in a fancy exhibition to whet folks’ appetites.  The game is in Sofia, though not at Slavia’s home pitch.

Slavia Sofia did very well to win the FA Cup.   They didn’t do all that well in league certainly.  They didn’t even make the top 6 (of14) and make the championship subdivision near season’s end.  Ludo (and CSKA Sofia) steamrolled the rest of the league.

Slavia beat Levski Sofia in this event last year.  Still, if Slavia can keep this within a goal today, Noob will be impressed. 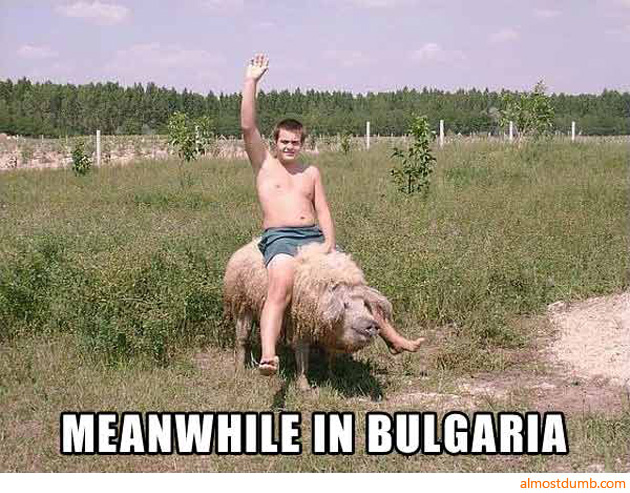