n recognition of March 15 as a national holiday on Sodor, no football matches in either of the Premier League or Championship were scheduled for this weekend.  Yes, the Ides of March are quite the spectacle here, thanks to the longstanding ancient Roman influence on the Isle.

It is also known as the Festival of Anna Perenna, and the related celebration is held in Vicarstown.    The Ides was once the first full moon of the Roman new year.  As a sort of a scapegoat ritual for the new year, the oldest man in Vicarstown is dressed in animal skins and and is beaten with reeds by everyone and chased across the Jubilee Bridge into Barrow, Cumbria, England.   He may not return until the next year’s Ides.

(That look is priceless.  He hadn’t heard 101 year-old John Culken passed away the night before.  The townies decided to surprise him mere minutes before releasing him in the town square for his beating, chase, and long vacation.)

Before you go feeling too badly for the fellow, he gets to rest and recuperate on Sudric taxpayers’ dime.   Traditionally – over the last 125 years, anyway – he convalesces at The Imperial Hotel.  Once rested, the geezer usually does “walkabout” of England or even greater Europe. 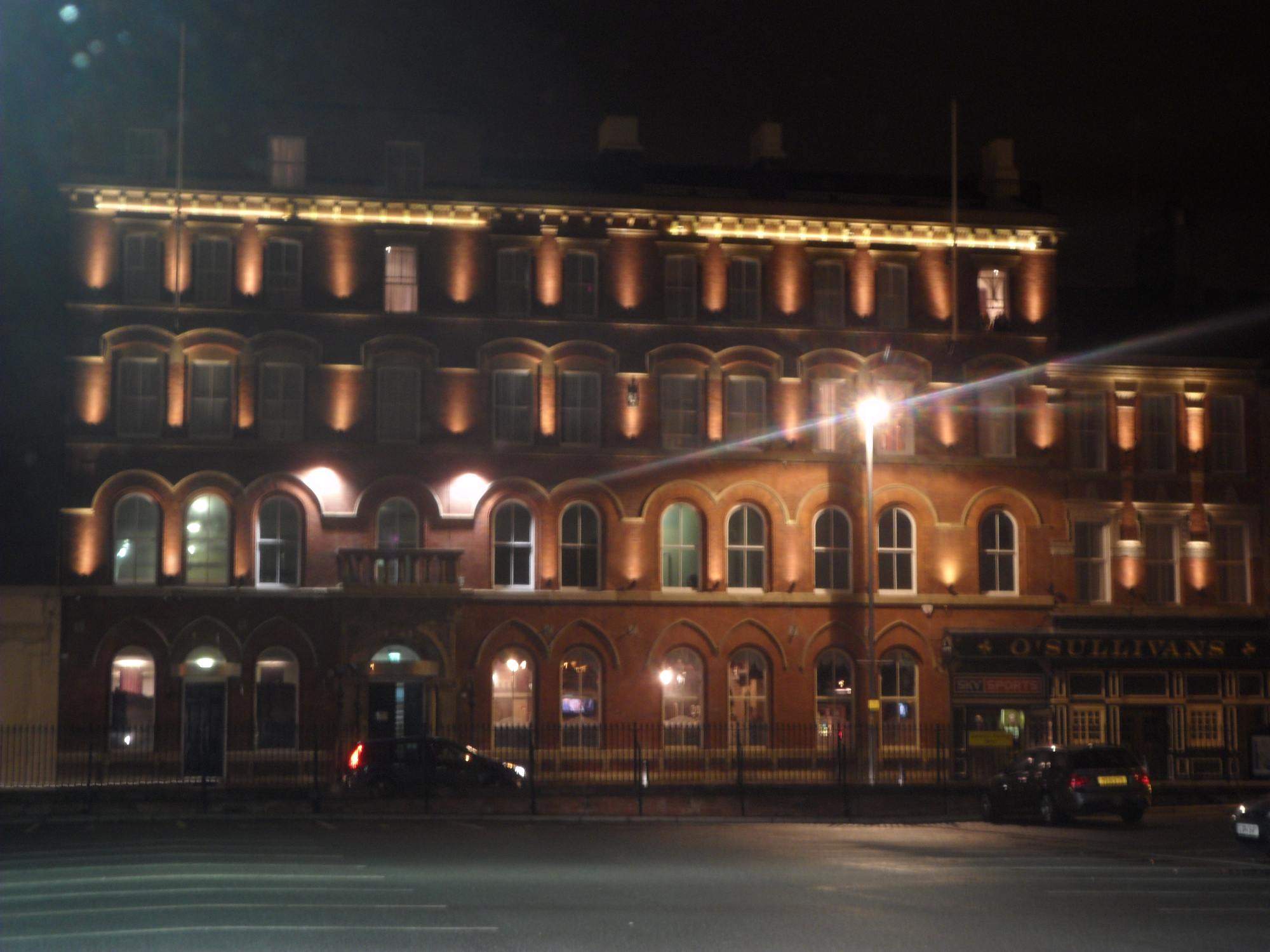