Gotta be honest.  Noob’s as weird here as ever with the match previews, and pretty scattershot to boot.   Madonna, Grover, a love-lorn Noob.   None of it related, all of it bizarre.

Still, these are the ten most important matches for us – the newish American fans of the global game – to follow.  Noob will never compromise, despite the packaging. 🙂

#1 hosts #5 in a matchup that’s even more exciting than that!  NYRB have played 1-4 fewer games than most teams in the Eastern Conference, will very likely climb the table.

But likely not today.  Atlanta’s home field advantage – thanks to league-leading attendance – has to loom large.  If Red Bulls are to pull off a road upset today, they’ll need to keep scoring like they’ve been, get a big game from British national forward Bradley Wright-Phillips.   (7:00 PM Eastern, FS1) The Final!   League #4 Santos won the first leg 2-1.  But now they get to deal with the league’s regular season-leading defense and champs in Toluca.  In their last meeting outside this Liguilla (postseason tournament),Toluca stymied Santos’ usually-impressive offense 2-0.   (6:00 PM, Univision)

Number B is in a musical mood.  Super.

Noob’ll work in some Madonna for no reason whatsoever!

Italy gets four clubs into Champions League and Lazio is sitting on that last one.  Inter only trail them by three.  If Inter win, then they win the first tiebreaker, which is head-to-head points.  (They drew in their other match this season.)

Catch this one on beIN Sports (2:45 PM) if you can, Noobites.  Lazio lead the league in scoring, but also gave up way more goals than any other team anywhere near top of the table.

“Strike a pose/ there’s nothing to it…”

It’s an FA Cup Final!   They’ll play it in Lisbon, if not on Sporting’s home pitch.

Desportivo das Aves have had a wonderful run in this event, but it looks to end here.  They finished 13th in Primeira Liga for a reason.  #3 Sporting are more defensively-styled themselves, but should have little trouble permeating Aves’ poor defense.

RESULT:   Aves   2-1    After finishing 3rd in the league, Sporting CP fans basically rioted at the team HQ.   Noob is terrified what they’ll do after this result. 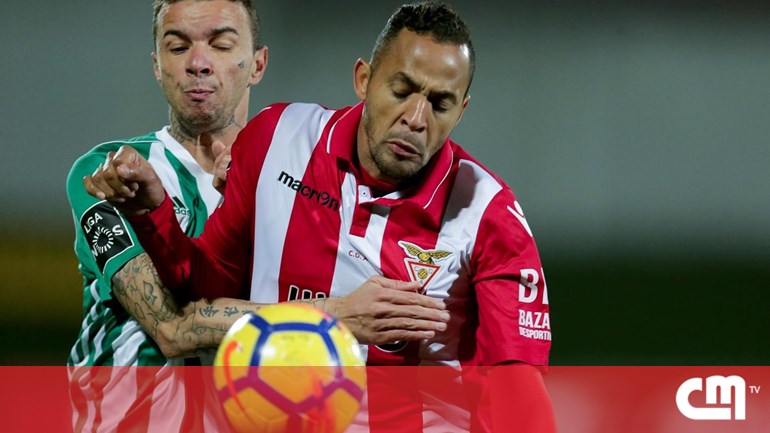 “I can feel your heart beat/ for the very first tiiiime…”

Enough of that now.

A Final!   Noob may not understand how exactly Saprissa qualified for it, but they’re here!  Herediano won both the Apertura and Clausura (first and second half-season tournaments).  Saprissa finished #B in the aggregate table for both.  The first leg between these two went 1-1 at Herediano.

Noobstradamus Sees:  …needing to find someone to edumuhcate me on Costa Rican league format.  Que lastima.

This Final is interesting because it’s played as a two-legged tie, but both ties are at a neutral site.  Well, technically.  It’s not their home pitch, but they’re in San Salvador, Alianza’s home city.  Perhaps that helped them win the first leg 2-0.

These two finished in #1 and #B in the Clausura, respectively.  A bit strangely, it’s #B Santa Tecla that boasted both the top offense and defense.   (5:00 PM, Centroamerica TV)

Noob thinks this is a zing of some kind.  I wish Grover there would translate.  (Grover??)

Catolica are #1, having only allowed eight goals all season.  That’s almost twice as good as the next-best teams.  Meanwhile, #3 Concepcion have won an astounding nine consecutive matches.

Noobstradamus Sees:  Concepcion moving into a tie for the league lead, 2-1.

Pass the pitted drupes, it’s #1 vs. #B!  Neither has lost yet, though AIK has drawn in nearly half their games.  Hammarby finished merely 9th last year.   This season, they’ve ramped up the offense and then some.  Their defense is still sketchy at best, so perennial power AIK can’t be counted out. 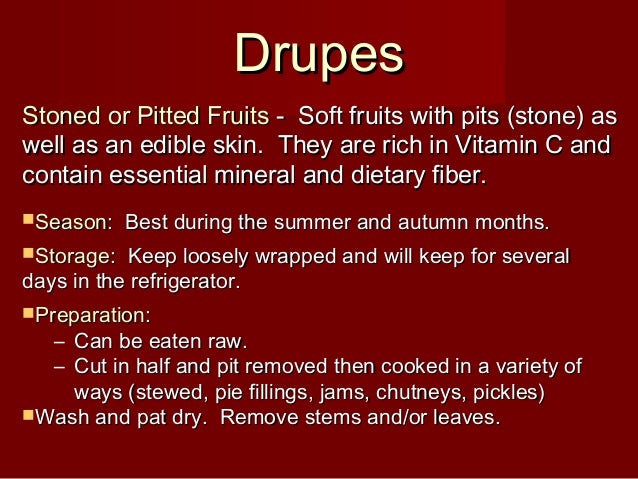 They know their stone fruits in Sweden.  Snack on.

Japanophile The Management must be appeased!   Well, plus Noob likes to spread his coverage-love around geographically.   And this is a sterling matchup.

Hiroshima have won 13 of their 15 matches.  They barely missed being Relegated a year ago!  The difference?  Defense.  Just five goals conceded in thus far.

Double I’s.  Noob is once again transfixed.  Why do you torture me so?  I know my love for you is unreturned, double I’s.  Do you even know Noob?  Would you look at me if we passed each other along the Marina Bay waterfront?

So long from Marina Bay, Singapore!

Where Noob waits beyond hope for double-i’s…