Hello from my iPhone hotspot connection in my car!   Noob’s been celebrating at local famed pub Joseph Tidy’s in the wake of Dryaw FC’s monumental win over #3 Knapford Town.

Dryaw moves alone into 1st place, for the moment.   Peel Godred has their chance to pull even again tomorrow (Sunday) as they face #14 Castle Rolf on the road. 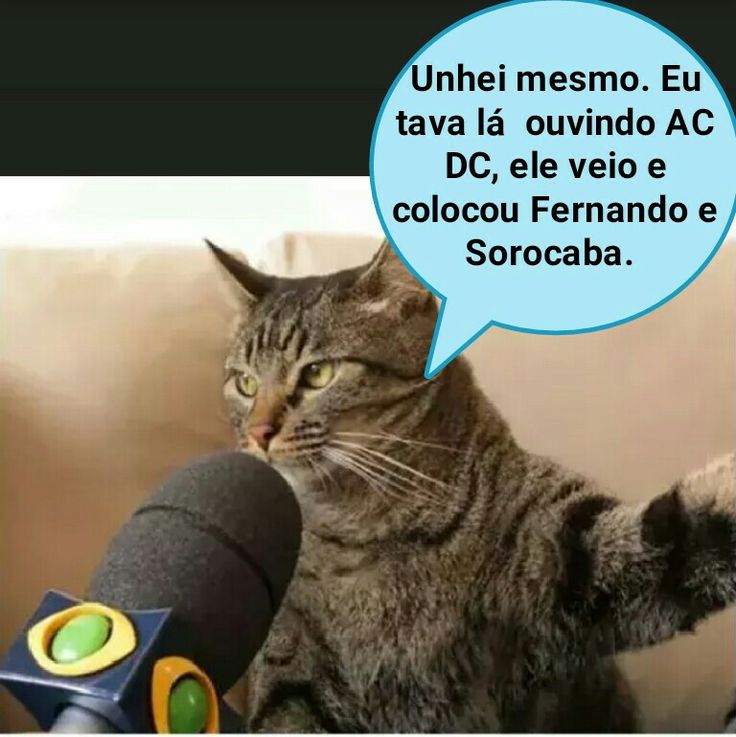