Deja vu all over again!   They played two weeks ago and face off again today.  Ffarquhar took the W at home, 5-3.   But this week we get to learn a little more about a new host town. 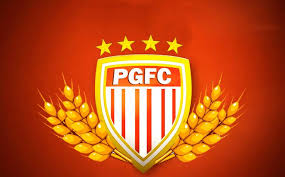 Welcome to “Peel”, at is referred more often than not, locally.   The small town lies in the north central part of Sodor.   It’s more or less the northern terminus for the train system that’s been fictionalized in the “Thomas” stuff.

It’s not a town of particular note, though truly a town in Sudric terms, as opposed to a village.  Aluminum factory.  Small lake nearby.   But there are lots of villages close at hand, and the folks there have chosen to feed their best players into PGFC, instead of fielding their own, smaller possible Championship clubs.

Peel sit just four points behind league-leading Dryaw FC.  While not defensive aggressively (almost no club on Sodor is), Peel are an interesting case.  They tend to not throw everyone forward, all the time, like so many here do.  Instead, they actually play formations more common in soccer the world over, especially preferring the 5-2-2-1, then trying to score on counters.

The last month, they’re 2-1-1.  Staying afloat is fine, but they can’t afford to drop any points hosting a team fighting the Relegation riptide, not at home, not if they are going to win the league. 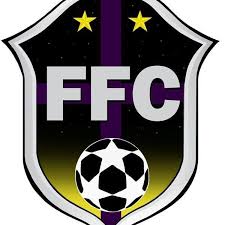 Last week’s victory over PG, coupled with Ulfstead‘s matchday 29 loss, put the Double F back above the Relegation line by a point.  It was their first win in a month, a stretch that included a loss to Ulfstead.  Since Ulfstead faces their own stern road test today (at Wellsworth), it wouldn’t be surprising to see this turn into a defensive affair.  A draw should be enough to keep FF out of the Drop Zone for at least one more week.

Noob calls it:        4-3 Peel Godred           If Ffarquhar don’t play there usual game (slightly more offensively-oriented than average), PG will win.   They’re a team that takes advantage of others’ mistakes and FF will make some if they stray from their usual style.