The weekend’s featured match was the Yards-Sheds Classic in Knapford, home of both clubs.   And not to toot Noob’s own horn, but this went exactly as predicted in the preview posted a couple days back.   Junction & Sheds

worry about little else but scoring.   High octane O or a semblance of D, Knapford Town tend to win big but lose close.  9-8 for “home” J&S (both clubs play on the same grounds)

In truth, two matches Saturday were at least as meaningful for the top of the table.   Kirk Ronan (#3) vs. Peel Godred (#4) finished in a 1-1 draw.  With three title challengers dropping points points, #1 Dryaw missed a   monster chance to put themselves truly in the driver’s seat.  But  they, too, dropped points, only mustering a 2-2 draw with #3 Crovan’s Gate. 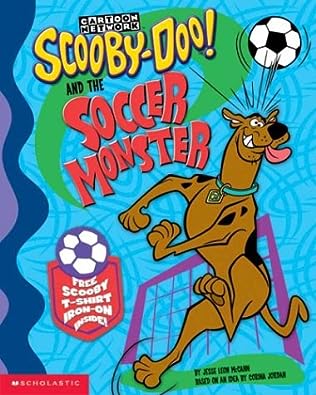 All is clarified in the updated table below the weekend’s full slate of results.   The 2018-19 IoS PL table expanded Page will be updated tomorrow as well.