After well over a year of Tracking matches on a daily basis I’ve felt were most important to new American soccer fans like myself, project SoccerNoob in its present form is going on indefinite hiatus.

Thank you to The Management for daring me as a joke to write about the sport I knew least about. To Dan the former Intern-o Inferno, for his hilarious work on image production, support, and understanding I needed to put screen and other fiction writing on hold to learn the discipline to write every single day. I hope your work at the Swedish women’s soccer association continues to go well. And to my young daughter, “PersonNoob”, for writing verses to our silly theme song.

My focus has been on learning leagues and Cup tournaments, both at and close to home and the world over. In talking with many of you, I’ve learned as well about the big players, about how the game itself is played, and why it is such a joy for so much of the world to follow.

In doing it all, I’ve tried adding my own off-kilter brand of humor. Hopefully between that and covering matches from places most U.S. fans don’t read about anywhere, I’ve brought some enjoyment to long-time fans as well.

I’m continuing to winter on the Isle of Sodor, covering matches here. This site will soon be bringing you news and scores from their ongoing, first-ever Premier League. The site may have a new name, in which case soccernoob.com will forward to that. Or I may just keep it right here. And who knows. A podcast has considered! Noob’s not truly disappearing. (God help us.)

For the final Track, no “10”. Just the one. The most important match of the year.

Noobites, since this is the swan song, it’s time to graduate to sites with more in-depth coverage.   (8:00 PM Eastern, Fox) 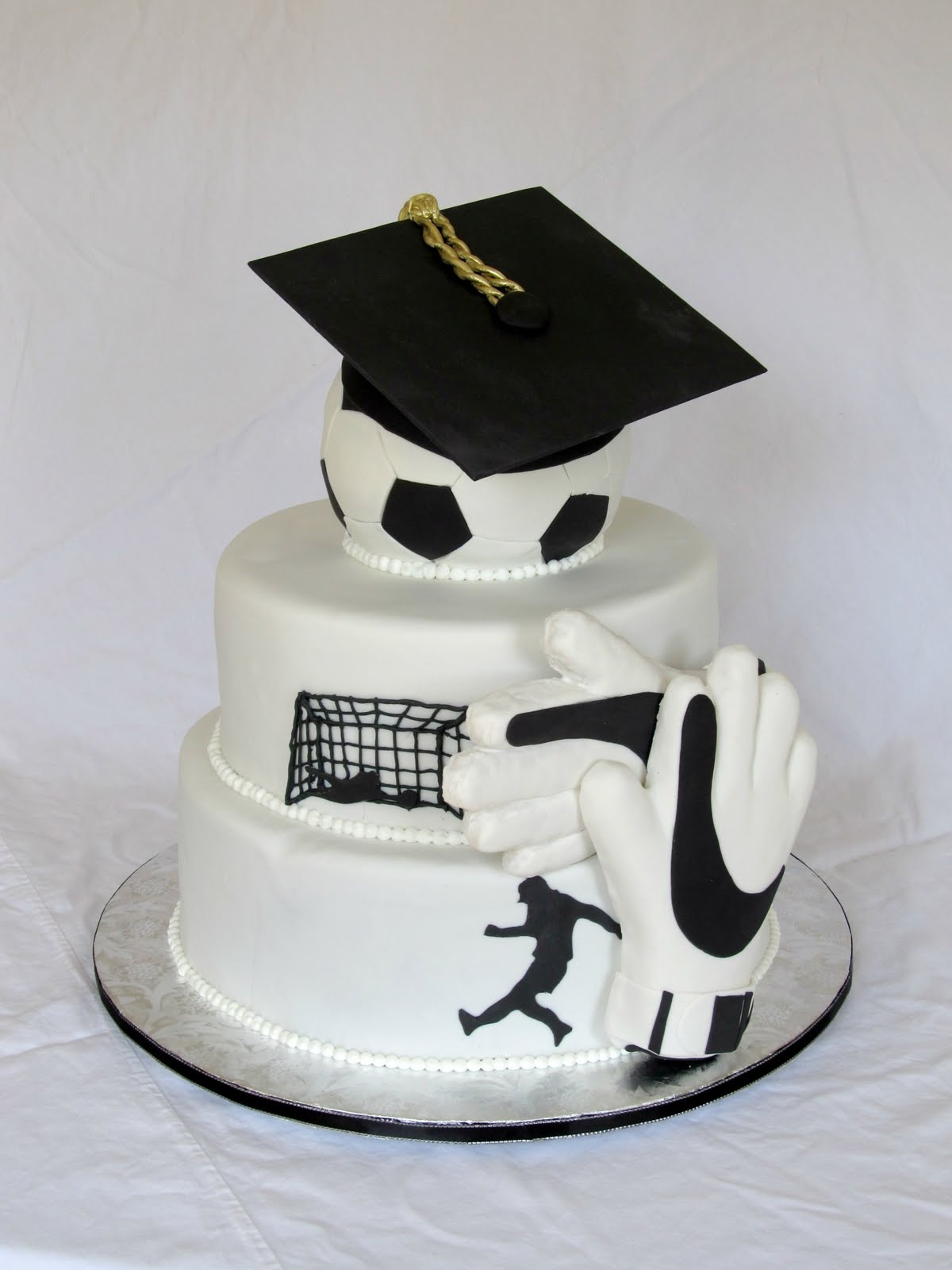