After a few matches of happier import, Noob’s Monday focus always falls to matches featuring clubs at the bottom of their tables.

Let’s get to know some of them before they are sent off to some Dantean circles of hell (lower leagues), shall we?

MLS has Monday off, but we get a lone second-division match from USL!   And the home team raises Noob’s ire.

No Spanish king conferred squat on anything or anyone in Utah.   ‘Muricuh carries no truck with kings and queens!  Confound you and your lack of respect for our nation’s genesis!   You’re wearing out Noob’s number one-key!  Blaargh!

Buuuhhhhht RM SLC are number one in the better Western Conference.  Credit where it’s due.  They concede barely more than a goal per match, which ties them for the best defense in the West.   That’s bad news for 9th-place San Antonio, who have trouble scoring period.

Even in England Noob gathers not many folks are yet following the FA Cup closely.  But we’ll take a peek!  The “competition proper” isn’t said to begin until much later, when the Premier teams enter the fray.  T

hey’re in the Preliminary Round right now, the second of any kind in the tournament.  These two are featured today are from tier nine of the English pyramid system. (Only teams through level 10 are even allowed.)

Also, this is a Replay.  They played to a 1-1 draw at Loxwood a few days ago.  This time if theirs a draw after time, they’ll play on or have penalties until a winner is had.

Number B, inserting itself in with other letters.

Usurping tired out Number Two is the Lord’s work.

These are last year’s #1 and #B teams.   Their new season is still just young enough that Noob is featuring them based on 2017-18.  Right now, Crusaders are surprisingly scuffling a little bit, and on both sides of the ball.  Coleraine have two wins and two draws to start.

Noob is always surprised at just how lowly-ranked NIFL is in Europe, sitting at #49 of 55 domestic leagues.

And now, matches of suckitude!

Like many South American countries, in Argentina they use a multiyear aggregate table to determine who gets Relegated.  Four will be at the end of every season.

SM(T) were just promoted.  It’s too early to tell if they’ll go right back down.   They’ve only played two matches and did not win either.  Gimnasia finished near the bottom of the table last season.  Noob thinks the home side will get a result today, though a draw is more likely than a victory. 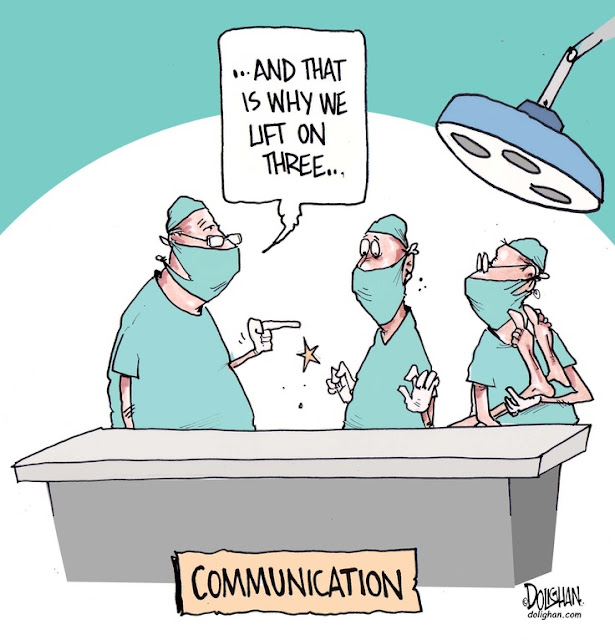 SM(T)’s nickname is “The Surgeons”.

Like so much of Europe, the season here is pretty new.  Still, it’s no surprise Noob that these two are both near the bottom.  Half the league will spend the end of the season participating in a Relegation Playoff to see who gets booted.

Chiajna didn’t miss by much last year.  But so far now, Iasi has been worse.  They’ve only averaged half a goal per game.

The Februarians are actually having a solid start to their 2018 season, midtable!   But Paraguay uses that multiyear table for dropping clubs down.   3dF were SO bad last year that they’re still in last place.  Onward and upward, though, men of 3!

Libertad are in 4th, will likely finish even higher, and get the home win today. In Paraguay, this saint is celebrated on this date and holiday annually.

Dear God in heaven but Noob loves Estonia!    Meistriliiga, Esiliiga (second tier).  Double I’s in the liigas.   If Noob weren’t planning on a semi-permanent move to Isle of Sodor to cover their inaugural Premier League season, I might move here instead.

More delight – this is a double-feature of sadness!   Bottom two teams in the league, and they’re both waaay behind the entire pack.  Esiliiga B for these sad sacks.

Fun Fact:  Keila the town once had a Soviet military base built there – “Tankipolk”.

Talk about just barely getting Featured.   Third division in Germany.  Early in their season.  And Aalen is fourth from the bottom in the table, and exactly four teams will be Relegated at season’s end.

Neither team scores much.  Aspach (town name) just happens to play some defense themselves.  Not that they’re much higher in the table.

That German letter is pronounced like a longer S.

Despite the 2, this is actually Norway’s third tier league.  Three teams will be cut, end up in 3. Division.  Halfway through their season, V II are in the highest position of those bottom three, just a point from daylight.  They actually play above average in possession, just can’t defend.  Arendal are in 4th.

Fun Fact:   Being from Oslo, the Valerenga share a nickname with the city’s patron saint – “St. Hallvard’s Men”.

Did someone say fourth-division Norwegian footyball?  Well, perhaps not.  Noob’s hit and miss at best about taking his head meds.

“The Drunken Bridge” to Molde.