The ten most important soccer matches to follow for us – the newish American fans of the global game.  Even with a World Cup off day in the mix, let us bathe in hot, steamy footyball goodness.

Let the Knockout Stage begin.  One and done now.  Noob is still just previewing one match per day, even though Uruguay-Portugal is just as “important”.

FIFA ranks these teams 7th and 5th, respectively, but it is France that won their Group.  Argentina snuck through with a winning goal in the 86’ in their last match against Nigeria.  This is not a team coming in hot.

France’s star, Pogba, sat out the last Group Stage match since the team was comfortably through to this Round already.  He has a tendency to get complacent on the pitch at times, but it’s hard to imagine him going all space cadet in World Cup.

For Argentina, well, you know the name Messi.   Marcus Rojo may have gotten the winning goal in the match against Nigeria, but he’s not a source for offense typically.

And there you have it!  Mini-preview success.  Just enough to get you through water cooler chat.  Now go, be free!  More in-depth pregame analysis is out there on the interblag.  Search it out, learn along with Noob.   (10:00 AM Eastern, Fox)

Perhaps Pogba has fought for one too many aerials…

Noob loathes teams this side of The Pond with “real” in their names.  No royalty here!   Long live the Revolution!

And RSL confounds Noob to no end.  They can’t score, they don’t defend particularly well, and their goal differential (minus ten) demonstrates it.  Yet 4th.  In their last two matches, they’ve been torched by the lowly Galaxy and barely managed a draw at home against lowlier San Jose.

Columbus are in a brutal part of their schedule.  They haven’t won a league match since May.  They’ve only managed one goal in their last three outings, losing to LAFC, Atlanta, and a draw against Red Bulls.  Noob looks for the Crew to get back on track here at home and for star forward Gyasi Zardes to be involved prominently.  The native Californian leads the team in goals at 18 (in 18 matches played).   (8:00 PM, ESPN+) 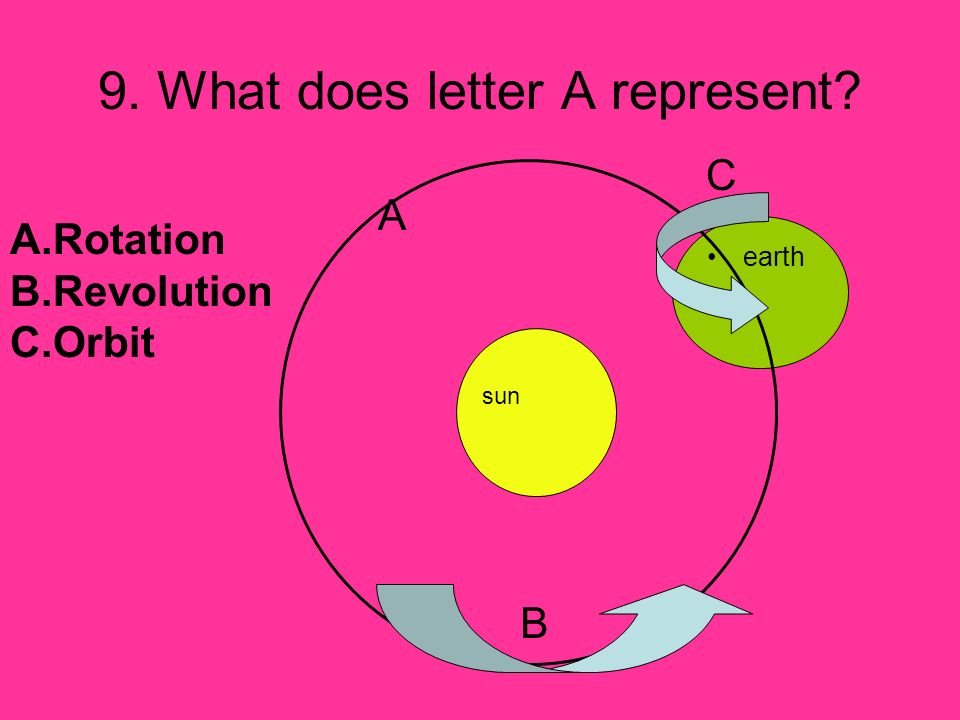 Who cares about letter A?

Chicago haven’t lost in a month, but they’ve only one twice.  In 7th, they’re just on the outside looking in for the Playoffs.  NYCFC have been running hot and cold like crazy.  Noob thinks the East’s #B team is due for another dip.   (8:00 PM, ESPN+)

Atlanta are still #1 in the East, but just had a perplexing home draw against lowly Portland.  But Orlando has redefined perplexing.  They staged a mighty six-match winning streak in the spring, but the summer heat has wilted them.  They’ve now lost seven in a row in league.

Given The Management and Noob’s feelings about city’s built on swamps, we’re rooting for Orlando’s downward momentum to continue, down like all their metropolis will sink into the marsh one day!   (7:00 PM, ESPN) North Carolina started to fall asleep at the wheel a bit there.  I guess that can happen when you’re running roughshod over an entire league.  But in beating Seattle last time out, the ladies of Courage bounced back from an embarrassing draw against Houston and worse loss at home to expansion Utah.

Orlando now occupies the revolving door here at is #B in the standings.  Losing at home to Houston in their last match can’t be giving them confidence with the league #1 coming to town.   (3:30 PM, Lifetime)

#7 hosts #6 out West, two teams dogfighting to stay inside the playoff picture.

Reno’s record-breaking offense of last season has slowed mightily.  But they’re on a five-match unbeaten streak just the same, riding the backs of their defense now.

They’re catching Timbers II at just the right time.  They’ve lost to OKC and Colorado Springs their last two times out, two of the league’s weakest.

Wow, all of mytwitfacespacebook.com dislikes Portland.

Back on April 1, Bangkok Utd. lost a match.  They then rattled off 11 straight wins before getting only a draw in their last match.  This may not be a league most follow, but this is #1 hosting #B, and in a top 10 league in Asia to boot.  Noob will Track.

They’re the hosts and they advanced.  No reason for Russia to not be thrilled with how things have gone.  But now things are about to get very real.

Russia being ranked only #70 by FIFA is no accident.  #10 Spain is a whole different level than they faced in the Group Stage, and they got drubbed by just Uruguay last time out.

Spain have been hard to figure out.  They had that all-time fun match with Portugal to start the tournament that ended 3-3.  But didn’t put Iran away like they should’ve, and then only earned a draw against Morocco.  On the other hand, Noob’s aware they haven’t lost since summer -2016-.

All eyes are going to be on De Gea, the superstar goalkeeper for Spain who has suddenly started struggling mightily.  Russia scored a ton in their first two matches, so perhaps viewers will be treated to a stellar match. 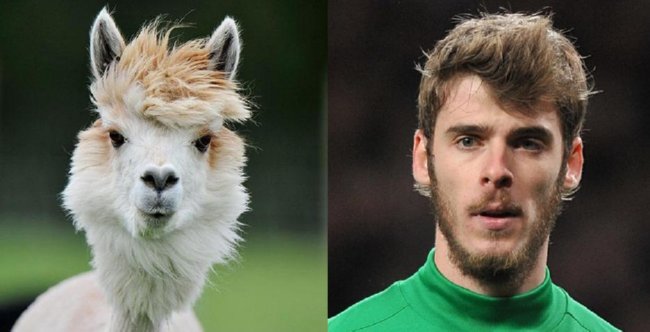 It’s getting harder to believe that star-laden Toronto will make a push for the playoffs.   They’re only six points in back of 6th-place Philly for the last playoff spot in the Eastern Conference, but 10th place gives them too many teams to leapfrog.  They can’t achieve any kind of rhythm match to match – a hard-fought 1-2 loss at touch NYCFC, but preceded by a high-scoring home draw versus a poor D.C. side… they’re a see-saw.

Red Bulls have been more consistent in league play.  Must be why they’re 3rd place and playoff-bound seemingly.  They did have a weird gaffe losing to Philly two matches ago, but that was on the road and in the U.S. Open Cup, not league play.  NYRB can overtake NYCFC for #B in the table with a win today.

The Spirit are going to finish in 2nd to last.  They’re way up on dreadful Sky Blue FC, way behind the surprisingly-surging Houston Dash.  So today s about 5th-place Chicago, one spot out of the playoffs.

Red Stars have been making some hay in a favorable part of their schedule, have climbed to within a point of the two teams ahead of them tied for 4th.  Three more points today would serve them particularly well before the go get stomped in North Carolina next time out.  Washington shouldn’t be able to score on them today.