Noob is about to make the long trek home from a wedding, so the Midweek Track gives you three days in one post.  Only the choicest ten matches for us, the newish American fans, could be included.

Savor them, and Noob’ll be back posting for Globetrotting Friday.

The Final!   It will happen over two legs, and the Canadiaian side hosts the first.  Liga MX teams about always win this thing, so all MLS would love to see a changing of the guard.

It’s perhaps too early in the season to say tons about defending MLS champ Toronto beyond that they’re here and that Guadalajara isn’t the toughest Mexican side they’ve faced (that was CF America).  Guadalajara have slipped to 13th in their league, probably won’t make the postseason Liguilla.

It might be tough to find an English language broadcast, but enjoy at 8:15 PM Eastern on Univision. 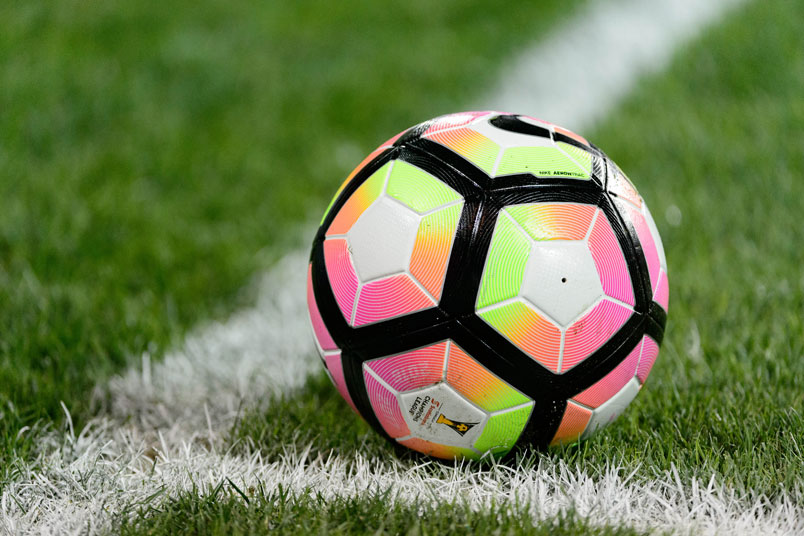 Winners get to pick the color/s of next year’s tournament ball.

Or here’s to hoping, because bleh!

B.  Inter Milan vs. Cagliari – Serie A

Italy gets four Champions League berths.  Inter is tied is in 5th, odd men out.  For the moment.  They’re only a point behind the two clubs ahead of them.  Cagliari are merely in 14th, so this is a “Hiccup Watch” match for Inter.   No margin for error, the season is nearly completed.    (2:45 PM, Rai Italia) 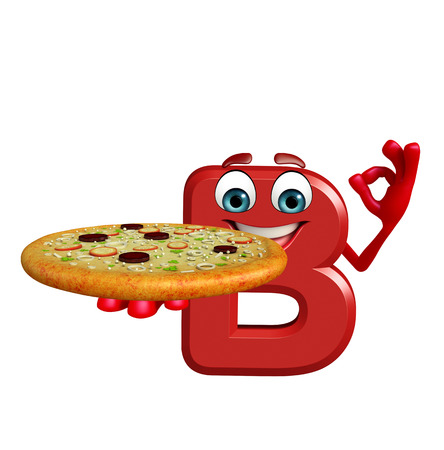 It’s not delivery.  It’s Number B!

The top two finishers from each Group of four will advance to the Knockout Round in Asia’s CL.  Time for the sixth and final matches of this stage.

These two are tied for that second spot.  Tashkent have the better overall goal differential, but the tiebreaker in this tournament is head-to-head.  Zob Ahan lead there, so Tashkent have to have the win to survive.  These two are very evenly-rated, so the Uzbeks have the advantage on their own pitch today.

So is it too ethnocentric or something of Noob to think that Iranian Zob Ahan’s name sounds like a movie supervillain?

Earlier in this event, Les Herbiers were in a featured match labeled “Minnow Watch” status.  They reside in France’s third tier league.  Today, they’ve playing in a Semifinal of France’s FA Cup.  And they’re not even the underdog.

Chambly are in Championnat National as well.  But while the hosts today are only midtable, Chambly are bottom three, below the league’s Relegation Line.  The winner will either get Ligue 1’s Caen or #1 PSG.  Against whom they will get embarrassingly mauled. 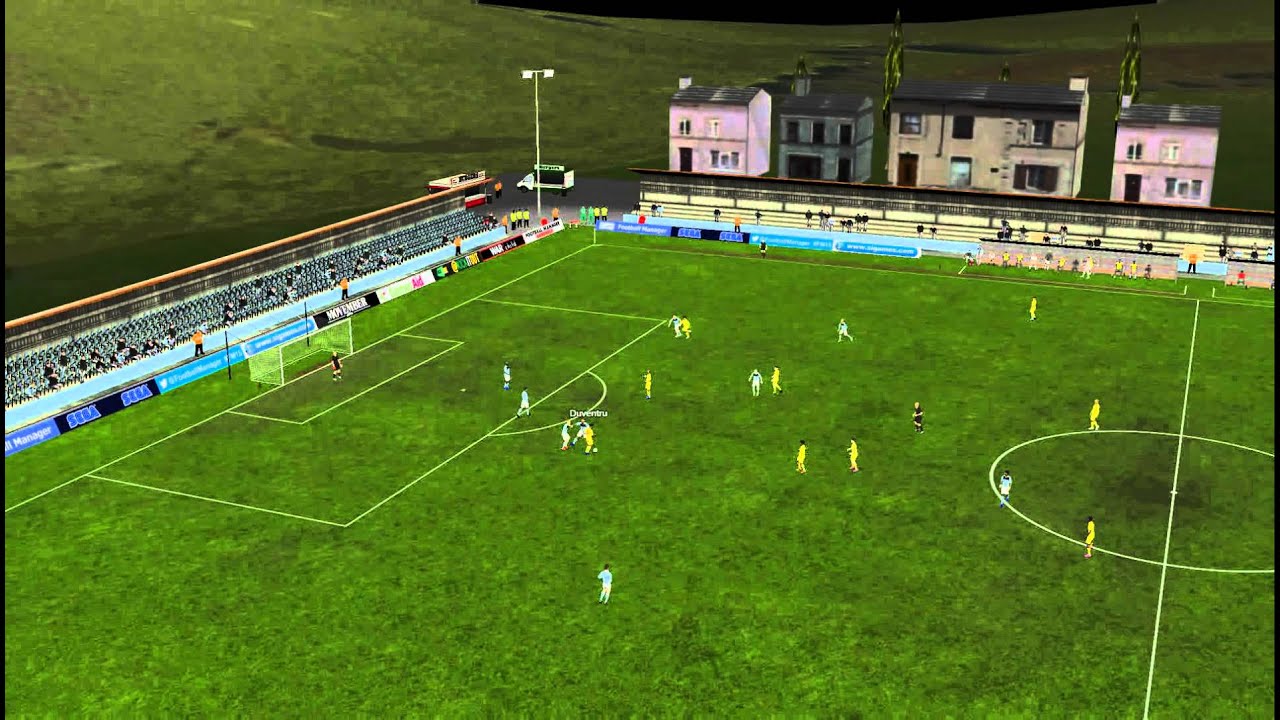 The houses just by themselves next to Chambly’s pitch kinda look just 2D.  Odd.

They’re only three games into the league season, but these two are #1 and #B.  The Courage won the playoffs and league title last year after a #B regular season finish.  Seattle had finished 5th.

Welcome to USL, Sacramento!  Last year, there were two second-tier leagues in America.  But the NASL is now on its seeming way to defunctness.

A few teams from there moved over.  Sac-town are off to a great start early, in 3rd.  Colorado Springs missed the USL playoffs last year, but are playing better defense early here.

Check out D-Twosday interviews from last season right here at Noob!  Get the real *cough cough* stories on NASL-ness.

South America’s Champions League – the group stage continues.  The top two finishers from each pod of four will advance to the Knockout Stage.

Corinthians are Brazil’s top entry (other than defending champ Gremio), ranked #12 in the continent.  Argentina’s Independiente are only #31, but they’re experienced at winning.  Last year, they won Copa Sudamericana (S.A.’s answer to Europa League).  These two lead their Group.

This… doesn’t seem relevant.  At all.

#37-ranked league of 55 in UEFA.  The league title drama is long gone.  Why, Noob?  There were so many other matches to choose from, like smaller nations’ FA Cup semifinals.

Because it’s #1 vs. #B!  Shkendija are up in the table by an astounding 20 points.  They win their games by more than two goals each on average.  We celebrate the greatness.  Even small-country greatness.

Defending champs Chelsea are seven points out of 4th and a Champions League slot.  Improbably, but not impossible.  Burnley are 7th, just two points out of 6th, which earns a Europa League invite.

Burnley have been absolutely on fire of late.  Sure, they’ve done it against some of the lesser teams of the league, but five wins in a row is impressive just the same.  Chelsea have been hit and miss the last several weeks, yet largely because they’ve played a tough slate of top league teams and been playing Champions League.   (2:45 PM, NBCSN)

Chelsea, we don’t wanna hear anything more from you unless it’s, “We just passed dreaded Hotspur in the table.”

Denmark’s is one of the best leagues (#17) to only get one Champions League invite.  These two are tied for 1st, with no close competition coming up behind them.  Seven matches to go, winner take all.