The ten most super matches to follow for we the newish American soccer fans lie just below.  They are packed with goodness, but spiced with scorn!

El Salvador’s current second-place league team lead 1-2 after the first match of this two-legged tie (two-match series).  On paper, Sounders should be an even match for them at home.  But MLS hasn’t quite begun, so that rust leaves visitors the favorites INHO.

And that’s with no bias from Noob.  This, despite the fact that the first diehard soccer fan I ever met was a college T.A. / massive bag of douche.  Noob is forever soured on the Sounders.

Home soil usually gets Noob’s support, but here’s looking at you, Sounder.

Olimpia, from Honduras, are the superior team.  But they only managed a 1-1 draw against NYRB at their own place, and now the road awaits.

Actually, Noob wonders if home field advantage for this second leg will mean much.  This wouldn’t be the first time an Amuricuhn side had quieter supporters than the visitors.

(Join the quest for change, Noobites.)

Arsenal are in 6th, and far enough back of even 5th in the table that their fate seems sealed – Europa League.  Burnley won’t catch them.  Man City are riding high after winning the EFL Cup, should be favored here on the road by a goal.

This is the first match of the Group Stage for these two in South America’s Champions League.  Full disclosure: this match probably won’t be close.  A.Lima is more on par with a good MLS team.  Boca Juniors are an Argentinian behemoth.

Just what are you trying to tell Noob, interwebs?

These two are 13th and 4th place in Ligue 1, respectively.  Caen’s hope lies in that Lyon may be far more focused on league play.  Only the top three will get into Champions League, and Lyon is close-ish at five points out of 4th.  This is Quarterfinal match.

These two are in an absolute dogfight for the regular season title, #B Brondby trailing by just three points with four matches to go.  Then the league title playoffs begin, for which these two have already qualified.

League 3rd place hosts 4th in this Semifinal, which should be one of the most competitive matches of the day.

This is the first leg of the Semifinal.    Larissa doesn’t score a lick, which is why they’re 13th place in league play.  AEK only give up a goal every other game on average, and the league Bth-place side won’t give one up today. 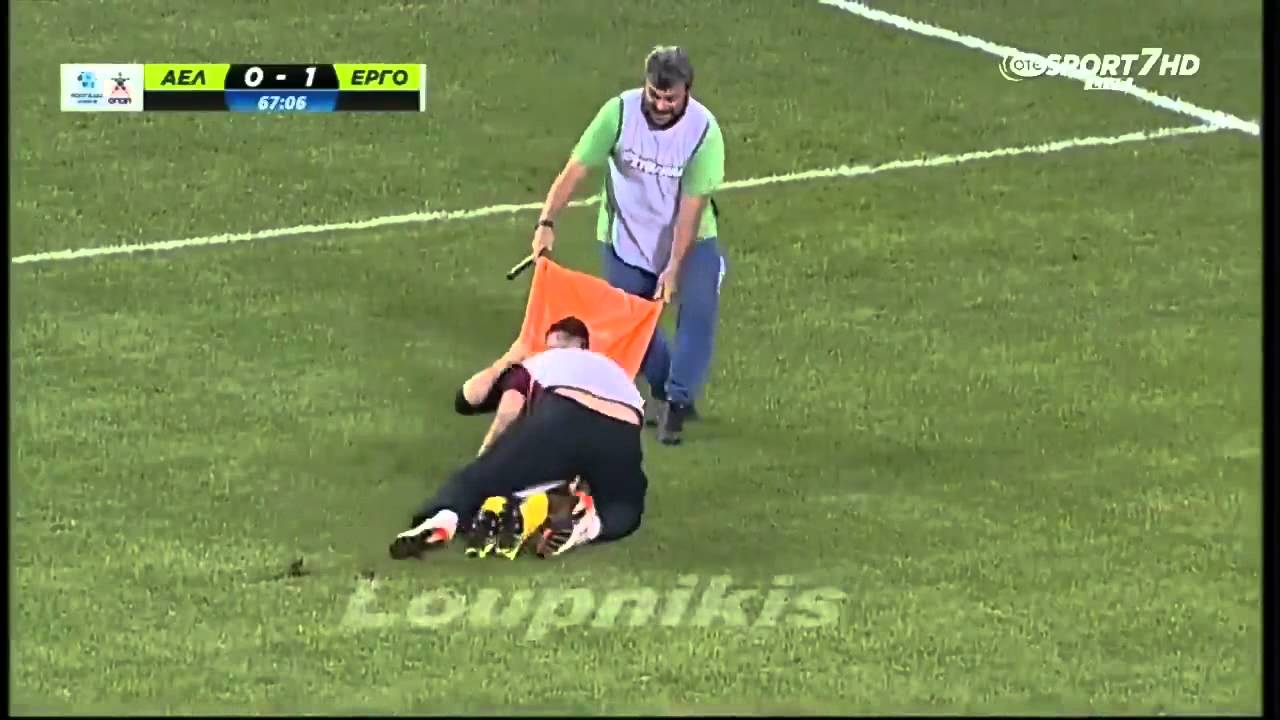 AEL, you’re doing…whatever that is… wrong.

Esteghlal is in a five-team logjam for 3rd place.  This will make for a wild and wooly finish, as exactly the top three league finishers will make the AFC Champions League.  They have a huge lead in goal differential, but that’s unlikely to matter which so many clubs in that mix.

Judging by my facial expression, might I be experiencing a logjam of my very own right now?

This also seems to be known or have been known as Arabian Gulf Pro League.  I wish this and some other leagues around the globe would make up their darn minds.  I am Noob!   Don’t confuse me.  Noob does not need your help on that front.

That said, the match should be a doozy.  #1 hosts #B, separated by only one point in the table.  The top three will get into AFC Champions League.  But since UAE will be the host country later this year, the league champ will also get into the Club World Cup.  Enticing!