*inhale*   Ahhhh, the sweet smell of desperation.  Teams trying to not get Relegated, sent down a league at their seasons’ ends.  Let the scent fill your nostrils, Noobites.   Like cilantro, you’ll never get rid of it.

The rest of the week, we mostly focus on the “ten most important games” from everywhere, for us- the newish American fans.  Mondays, we embrace the pain and get to know some teams that might be about to go bye-bye.

Man Utd. is now is a three-way tie for second, though have played one less game than those others.  But this is Relegation Monday, and so let’s give Stoke City our attention and a big hug.  They’re in 17th place of 20, just below the Drop Line.

Fun Fact:  Their local rivals are Port Vale of fourth-tier League Two.  Their matches are called “The Potteries Derby”, named after the local industry.

Can he give any other kind?

Estoril is tied for last place in Portugal.  Even at home, their fortunes aren’t likely to improve as they host #2 and still undefeated Porto. How long must we be tormented with whack-job #2’s??

Noob quests for the Number B.

It’s a Portuguese double dose!  Vitoria de Setubal only lead Estoril on goal differential.  At least they’ve got a realistic chance of a Relegation Monday win, as Moreirense is only one spot better in the table.

The bottom eight of Israel’s top-flight 14 teams play in a Relegation avoidance tournament at season’s end.  Maccabi Haifa is down in 10th, nine points away from the top six.  Still, they play better-than-average defense. 4th-place MTA doesn’t score that well for a top-half club.  And so…

Noobstradamus is calling this one for the home side!  “The Green Locomotive” shall prevail.

Cyprus’ top league sports 14 clubs.  The bottom two get automatically Relegated at season’s end.  The next six play in a Relegation avoidance tournament.  That is where we find these two currently, in 9th and 11th place.  O.N. gives up more than two goals per game, league-worst.

India’s worst two teams!   Only one will get Relegated, however.  Until the Bros. can win a match, that’s going to be them.

Maybe they should try the Indian national sport of kabaddi.

Njombe Miji needs a win just to pull into a tie with several other clubs for last team Relegated.   But who knows what they might do against 9th place Kagera.   Neither of these teams could find the back of the net if you gave them maps.

Each national team in this tournament can only field players who are both from and play in a league based in each country.  It is held every other year, and only the top 16 teams are invited.  This one is being hosted by Morocco.

The teams are divided into four Groups for a single Round Robin.  The top two from each Group will advance to the Knockout Stage.  This is the first game for these two entrants. 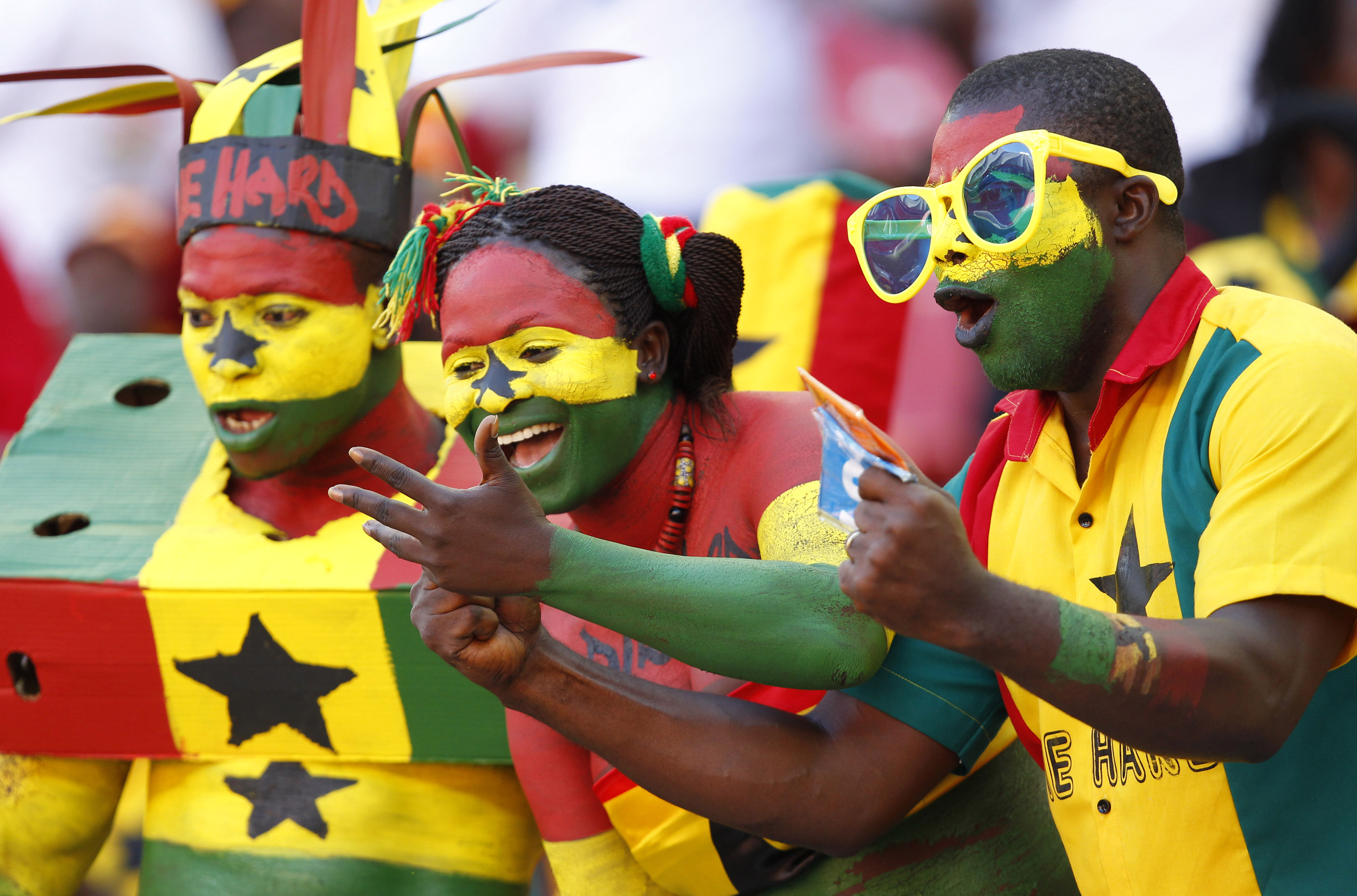 Cheeseheads have nothing on this event’s fans.

These two play in the same group as the teams above.  First game.

Denmark is tuning up for the World Cup.  Jordan…Noob’s not sure what Jordan is getting out of this.  They are #107 and #12 respectively.