Ah, the weekend!  Friday spanning the globe for hinterland-soccer is grand, but the weekend is about the Big Leagues.  The European ones are starting to really shake themselves out at about the 2/3 mark of their seasons.  If any teams have dreams of making a move, the time is now.

Let’s dig into the ten most important matches of the weekend, for us – the newish American soccer fans!

Chelsea, you smell sensational!  No losses for Chelsea in their last six league matches.   They’re in 3rd, nicely set for a 2018 Champions League berth.

Leicester, on the other hand, has a funk about them after their mid-December loss to woeful Crystal Palace.  They’re stuck in 8th, not even a Europa League-slot. 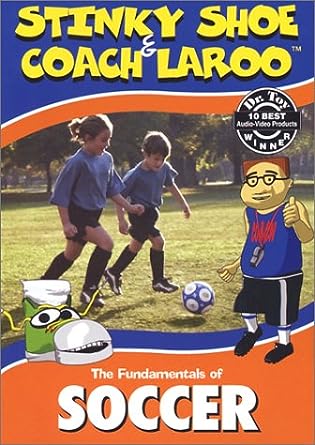 Not only this is a real DVD, but it must be in demand.  It’s nearly $30 compared to only $5 for the baseball version.

And NO.  Noob will NOT stall his quest to rid ourselves of “number two” in lists.  Number B forever!! 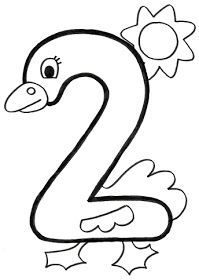 Admit it.   It’s subtly disturbing, even if you don’t know why.

Bayern Munich has a monster lead, but the other Champions and Europa League slots in the table are up for grabs!  Schalke holds 2nd by just a two-point lead over four teams.  Leipzig is one of those.

Based on goal differential, neither of these teams is really much better than average.  Noobstradamus is calling this one a 0-0 draw.  Leipzig aren’t going to Champions OR Europa League.  You read it here first, Noobites.

RESULT:   Leipzig   3-1    Fine, crapped the bed on this match.  Still say Leipzig will be home during Euro tourney season.

Real seems to have fallen off some this year, though they’re still in 4th and in line for Spain’s last Champions League slot.  There’s a substantial gap between the top four and everyone else.  Villareal are in 6th, in line for a Europa League berth.

Only the top two teams from Portugal make Champions League, and these two are currently on the outside looking in (4th and 3rd).  The top teams are all close in the table though. If you think Noob needs a reason, you don’t know Noob.  And you really should!

The New Saints have started to run away with this league, just like last year.   Wales only receives one CL berth, so the race is on for 2nd and the Europa League.

Bangor City is in 3rd, just too points behind Connah’s Quay.   This won’t be the game where they make up ground.  Their defense can’t handle the hosts.

Liverpool just sold their megastar, so it will be interesting to see how they hold up against the league behemoth.  The sale is baffling soccerheads far and wide.  Liverpool are in 4th, clinging to a Champions League slot. 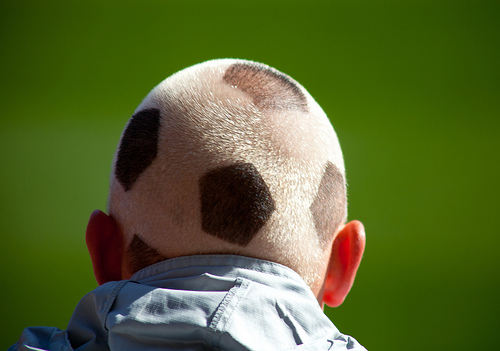 These two are only in 9th and 7th place, but the league season is only a few games in.  Even with just one win, Birmingham appears to be the better team.   If they can get the first goal today, they will lay waste to “The Vixens”.

Note:  Noob’s aware of some of the connotations of “vixen”.  It’s their nickname.  I didn’t make it up.

UNAM finished last for the Apertura, but it’s actually Veracruz who are in line to be Relegated.  Atlas finished 8th, barely sneaking into the postseason Liguilla.   This is likely to be a low-scoring game based on styles.  This should give the host “Cougars” a shot at home.

Please, enjoy this low-quality video of The Waterboy decimating opponents like the Louisiana Cougars.

PSG have opened up nine-point lead on the pack.  They suffered a quirky loss to Strasbourg a while back, and that’s their only league loss.  Nantes is in 5th, and not looking like a threat to get to 4th and the Europa League berth.  Can the Canaries get the upset and prove Noob wrong?