T2T, where our Cups runneth over for the Tuesday-Thursday edition.  Noob did sneak in one World Cup tuneup, but other than that its all Knockout action, baybeeee.

At bottom, also check out how The Management, Dan the Intern-0 Inferno, and Noob fared in week one of our Prognostication Challenge.

Quick refresher on the three major Cup tournaments in England:

This event has reached its Semifinal Round.  This is the only round in which the teams will play two-legged ties.

Bristol City are in 4th in the second-tier Championship League.  Groovy Minnow Watch time!  But Man City lead the mighty Premier League and could put this away very early.

This tournament is in its Third Round (Round of 16).

Neither of these sides is having at all a good season in League Two.   Advantage here to the Noob-Adopted Yeovillians!   They have the better offense and, of course, get to play it at their place. The Coupe de la Ligue has reached its Quarterfinals.  This is the French equivalent of England’s EFL Cup.

Nice is in 6th in Ligue 1, AS Monaco 2nd.  It’s a very top-heavy league.  Record and goal differential would indicate Nice aren’t even an average club really.  Still, when you get to host, all things are possible.

Mexico divides its 2017-18 season into two halves – Apertura and Clausura.  The latter is just beginning, for both league and Copa play.   Liga MX and second-tier Ascenso MX teams play the Copas.

Leon was a top-half team in Liga MX.  Venados, which were until recently FC Méridas, had a middling Clausura in the Ascenso League.

No Minnow action here.  Premier League #3 hosts #6 in a monster matchup.  Statistically, Arsenal don’t score or defend as well as any team above them in the table.  This was an unlucky draw for them, having to go on the road.

But this is Shrewsbury, fellas.   They are Adopted by Noob!   If ever an inglorious traitor like Harry “Hotspur” Percy is ever killed in your town, you will be treated in kind. Juarez won the Apertura title, and BUAP didn’t make much noise in Liga MX that session.  At home, the Ascenso hosts have a real shot at three points here.

The Taça de Portugal is in its Quarterfinal, and here we get double Minnow action!  Both sides are from the third- tier of Portuguese football.  Farense lead their division while Caldas are just having a “meh” kind of year. 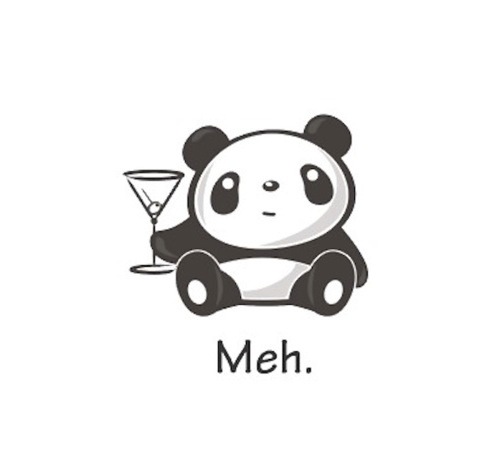 “Meh” since can’t tell if Panda’s martini is full or she’s down to the olive.

These two are FIFA-rated 18th and 12th respectively.  They’re likely both working out roster spots and keeping tuned up for next year’s World Cup.

Fun Fact:   This will be the first World Cup in which three Nordic teams have qualified for Group Stage.  (Iceland is in as well.)

Sevilla won the first leg of this Round of 16 matchup 0-2.  Really not much hope for 2nd place, second-tier Cadiz.  Still, this match does represent the best chance for a non-La Liga team to break through.

The Management, Dan the Intern-o Inferno, and Noob started this last week.  We will make picks for all T2T Midweek Edition matches, straight up.

Scoring:  One point for a correct pick, two if someone correctly pickes a designated big Underdog.  No points for incorrect picks or drawn games.

Noob’s lulling them into a false sense of security