The first eight of Noob’s 10 to Track today are from Europe’s second-best tournament – Europa League!   Sure, it’s not as shiny as Champions League, but these teams are plenty good.  And the winner of the whole shebang qualifies for next year’s CL!

Like CL, they’re playing the fourth of six games each in the Group Stage now.  The top two teams from each pod will advance to the Knockout Stage.

After dropping down from Champions League, Nice is in 2nd place here.  They have almost no chance to win this Group, and their Belgian guests are two points more back.  ZW is losing by an average score of 2-1 these last four games.   As advertised, Nice cannot win the Group now, but they DO advance!   RESULT:   Nice   3-1

B.  Braga vs. Hoffenheim

Hoffenheim got the boot from CL, and they’re in just 3rd place here.  Portuguese side Braga is three points on them, and only trail 1st place by one.  The Germans are both scoring and giving up more goals then the others in this Group, so fans of offense should enjoy this match.   Braga could still drop to 2nd place with a game to go, but they will advance!   RESULT:   Braga   3-1 Austria Vienna needs to move west, because they’re the Swiss cheese defense.   1st place Milan has yet to lose in Group, on paper don’t appear to be threatened by 3rd place AV.   Milan is Group winner!   RESULT:   Milan   5-1

This might be the most competitive match from this event today.  Kazakhstani Astana is in 1st place after getting dropped down from CL, though just one point up on Villareal.  Being from the stronger league, it’s hard not favor the Spanish club here, but the home side has been equaling them in Group.   Villareal will advance!  Astana is in 3rd, a point out of 2nd.   RESULT:   Villareal   2-3

South Kazakh turkey.  Noob’s sure it vastly different from a northern one.

These two are from the tightest Group in action today.   Lokomotiv’s in 3rd, one point behind two clubs.  Copehagen is one of those, another casualty from Champions League.   LM moves into 2nd, one point out of 1st, two points ahead of Copenhagen.   RESULT:   LMoscow   2-1

Serbian Partizan Belgrade comes here from CL as well and is in 2nd place.  Dynamo Kiev is way up on them, but they in turn are two points up on the Swiss side.   Young Boys of Bern has yet to win a Group stage match, can’t keep pulling just draws if they want to advance.   Partizan will advance!  They are two points behind 1st play Dynamo Kiev, whom the play in their final Group match.   RESULT:   2-1

Serbian young officers being blessed at their Thanksgiving.

The Belarussian hosts having given up -ten- goals so far.   It’s a mystery to Noob how they are just one point behind 2nd place RSB.  The Serbian visitors take the air completely out of the ball, with only four goals scored collectively in their games.   Looks like Red Star controlled the pace.  They are in a dead heat for 2nd, and just one point ahead of BATE.   RESULT:   0-0

This Group is turned upside down from what most anyone likely expected.   The host Swedes lead Zorya by a point.   3rd and 4th place teams from Spain and Germany can’t probably both catch up and advance with just two games to go.   Ostersund qualify to the Knockout stage!   Zorya must be 2nd place Bilbao in their final Group match to do the same.   RESULT:   Ostersund   2-0 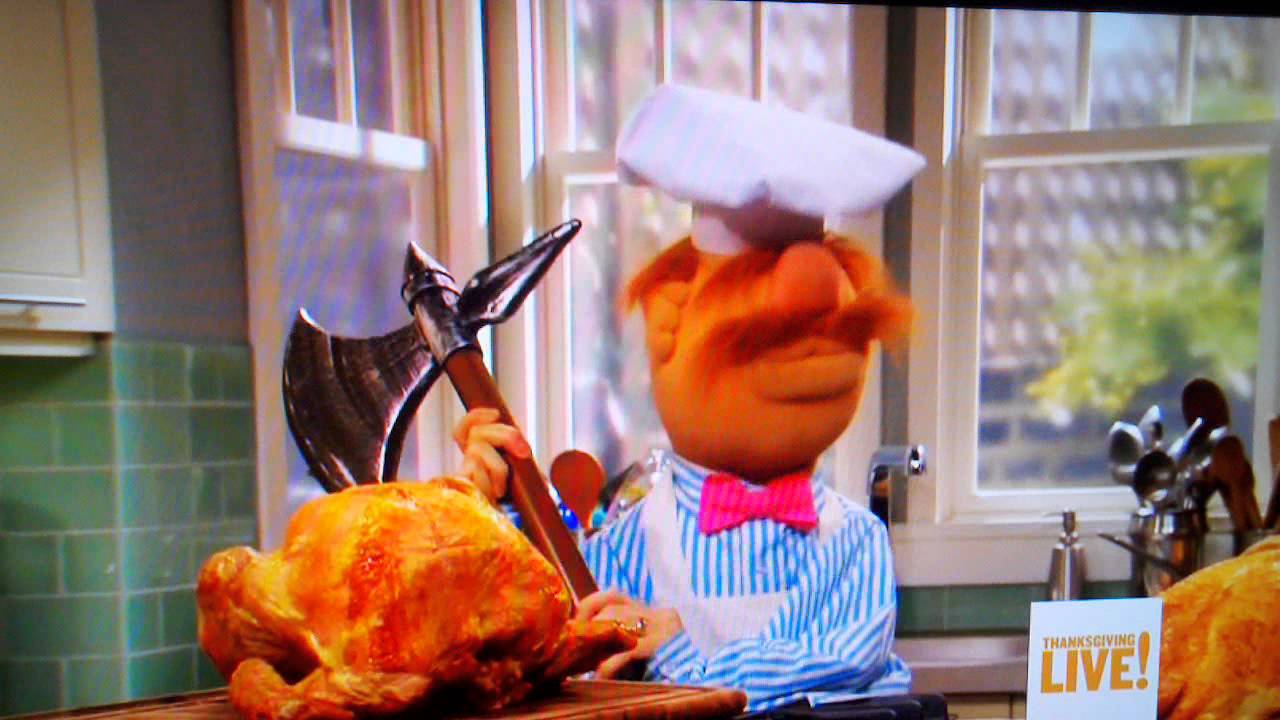 Now THAT’S how to go about carving your turkey.

Is this truly one of the ten most important league games in the entire world for us, the newish American soccer fan?    Maaaaybe not.   But, strangely, there just weren’t a single league on the globe that offered a game that met Noob’s standard criteria for consideration.

Noob can’t tell you much (read: anything) about this league, other than it’s the second -highest league in Qatar.  But the match is 3rd hosting 1st place.

Noobstradamus has had a vision!   I was wandering the abandoned fort town of Zubarah in the district of Shamal.  The odds of finding a former shop or home with one of the famed pearls from the coast were slim.   An Utub man materialized in front of me, said there was no treasure left to be hunted there.  And that Al Shamal would get thumped 1-5.   Ouch.   Maybe I should’ve gone with the guy in the photo.   RESULT:   1-1 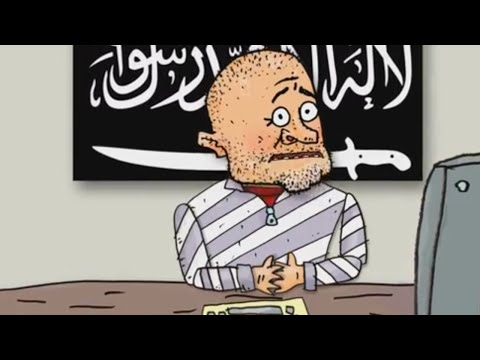