The postseason – for one league, anyway – has finally arrived in Amuricuh!  16 teams are in eight from each conference.  It’s seeded, it’s bracketed, and it’s one game and done for each pair of contestants.   Noobs loves his D-II soccer like a fat kid loves cupcakes, but we will pace ourselves and not neglect the rest of the world.

SPR’s been good in recent weeks, but Phoenix has only lost -once- since August, and nary a tie in the streak.  Noob’s thinking road upset, though it could just wanting the Kansas City affiliate to go down.  Right, The Management?   It took playing a half on each day of the weekend, but it done did got done.   RESULT:   Swope Park   1-1 / 4-2 pk

The other 4/5 matchup is more a clash of styles.   Rochester gets it done on defense, while Charlotte scores and gives up plenty both.  If momentum exists, put the cashola on the Rhinos.  Charlotte has done nothing but lose since nearly the start of September.   RESULT:   Rochester   2-1 5th hosts 4th.  Watford has to be the surprise of the league so far, yet can it last?  They’ve only played two could teams – they tied Liverpool and got embarrassed 0-6 at home to Man City.  Chelsea, meanwhile, has faced and largely beaten better competition, and done so while also playing Champions League.  The switch places in standings.   RESULT:   Chelsea   4-2

8-0-0.  Averaging over three goals per game.  Can 2nd place Inter Milan stop the Napoli bulldozer?  They haven’t lost, either.   Juve and Lazio now have chances to make up some ground.   RESULT:   0-0

Which language is this hilarious in?   Weren’t we hiring an intern for just this sort of crap, The Management?

6th hosts 4th.  Noob just learned San Nicolas de los Garza is basically part of Monterrey, is an almost entirely residential municipality which Monterrey expanded out to meet.  It’s hard for me to think of a city of half a million as a “bedroom community”, but that is perhaps apt!   The victors to 3rd!   The losers to 6th.   RESULT:  U.A.N.L.   3-0

Last game for each before they both head to the league four-team playoffs.  SF is tied with Miami for this Spring Season title, but Noob isn’t convinced that means anything to them.  Deltas are headed to the playoffs as the #2 seed behind Miami no matter what happens.   North Carolina, however, is trying to hold off New York Cosmos for the #3 seed.   Miami beat Edmonton, in driver’s seat for Spring title now.  RESULT:   1-1 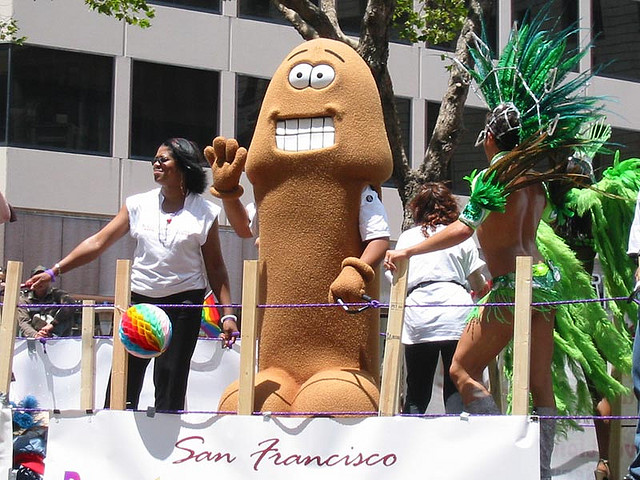 Said it before, I’ll say it again:  Noob don’t need no reason.

Wydad earned a draw at USM in the first leg of this semifinal tie.  Now they have the advantage at home.  The winner will await either Egyptian power Al Ahly or Tunisian Etoile du Sahel.   Down go the loathed Tunisians!   USM Alger moves on to the Final.   RESULT:   Wydad   3-1

Yokohama is in 4th and likely isn’t catching #1 Kashima, or even the #2 slot.  But they’re close behind Kashiwa for 3rd, and that matters a ton.   No league playoffs here.  And top three teams make it to next year’s AFC Champions League.

Sadly for the only team I’ve seen that has a middle initial, Noobstradamus senses that road or home, Kashima can do no wrong and will shut out the Marinos.   Noob fail!   Kashima are now only two points up on Kawasaki for 1st.   Yokohama leaps Cerezo Osaka for 3rd.   RESULT:   Marinos   3-2

The “F” stands for “foreseen doom!” for Yokohama.

1st hosts 3rd place.  Fun fact!   Audax was founded in the hat store of an Santiago Italian hat store, but not as a football club.  At first, the focus was cycling!   RESULT:   Colo Colo   3-0 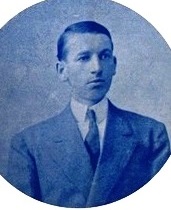