THAT needs to be the trophy.

It’s time to stop thinking about Atlanta as a mere expansion club. They’re in 5th in the Eastern Division, and the 7th-9th place squads are falling off the pace. Remember: Top six make the playoffs.  Atlanta climbs to 4th.   RESULT:  Atlanta 4-0

Montreal is one of said teams falling off the playoff pace in the East. More bad news. Noobstradmus is having Canadiaian visions of a three-goal route by the league #1 hosts.   Impact now just three points out of 6th and the playoffs.   RESULT:   Montreal  3-5 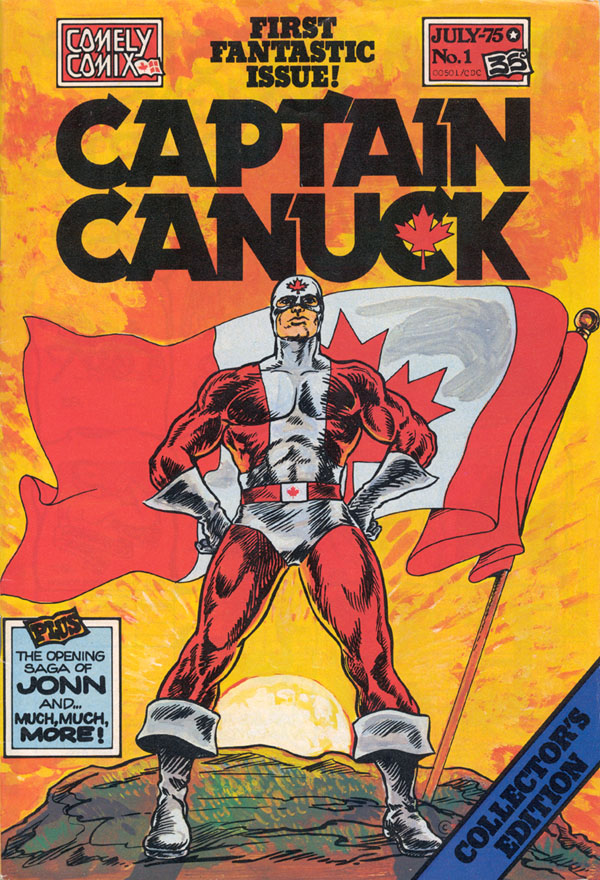 [The three Copa MX games previously posted here have been postponed.   My thoughts and prayers go out to everyone effected by the massive earthquake.]

The first leg of this quarterfinal tie ended in a scoreless draw. Advantage, Gremio? Noob thinks not.    Winner gets to advance to semis.   RESULT:  Gremio 1-0

Napoli finished 3rd and 5th last season, and sit #1 and #4 very early this season. And the Italians get four teams into next year’s Champions League instead of three did last year.    RESULT:   Napoli  1-4

South Carolina. North Carolina. Fiiight! And it should be a humdinger, as these sides are #2 and #3 in the East.   The Independence inch closer to catching the Battery for 2nd place.  RESULT:   Charleston 3-0

Another Amuricuhn expansion team on the go! Phoenix is in a dead heat with Tulsa Roughnecks for the last playoff spot (six get in) out of the West. But they’ve played two fewer games than Tulsa. And Seattle 2 is horrible.    Phoenix edges into 5th place.   RESULT:  Phoenix  0-1

This is the FA Cup for Japan. Urawa got a really tough Round of 16 draw in league #1 Kashima, but at least they get to host the one-off match. Antlers will heed our Urawa cry – gym, tan, sushi!    Sadness reigns.   RESULT:  Kashima  2-4

The Situation is taking a Urawa game off.

This silhouette either indicates where the sushi goes or the last seconds before harikari.