As with the UEFA Champions League, the Group Stage now begins in the second-level Europa League tournament. Pods of four have been formed, each team will play the others in the pod home and away, and the top two teams advance to the bracketed Knockout Stage.    RESULT:  AC Milan  1-5

Speaking of Cold War, Noob -can- recommend “Atomic Blonde” enough. Solid action sequences will make this a neat one to watch mindlessly on a streaming service soon enough, but paying the theatrical ticket price did not make for a value.    RESULT:  Arsenal  3-1

Noob.  This is The Management.  How is this related to soccer?

It’s a basic character creation concept within a story that the lead character/s must go experience an arc of some kind. Start out once place emotionally and experientially, end up in another.    RESULT:   Ostersunds 0-2

This doesn’t happen with the leads in “Atomic Blonde”. Noob doesn’t think one has to be a film snob or something to notice even. If you’re going to send 30M on a production (and that’s before stars’ salaries and the marketing costs), why not blow an extra 30K on a decent script editor?   RESULT:  Real Sociedad  4-0

Dear reader, —   The Management would like to apologize for Noob’s utter inability to stay on topic.   Correction shall be made,  punishment swift and severe.   Thank you for your patience and patronage. — The Management.

Bare the shoulders, Noober!  Time for the wire coat hanger.

One only has to see the seedings to know this would be a monumental upset for Wilstermann to advance to the semifinals. This is a #15 versus #4. To have any hope, the Bolivian side needs not just win but keep a clean sheet here in the first leg of the tie at home.    RESULT:  Wilstermann  3-0

It is surprising that two Panamanian sides made it through to the semifinals of this event. Noobstradamus back in da hoooouse, calling this one for the road Costa Ricans.    Noobstradamus success!    RESULT:   1-7  Olimpia

Actual photo of Noob as Noobstradamus.

As noted on a previous ’10 to Track’, not an actual photo of Noob. — The Management

South America’s equivalent of the Europa League is still in its Round of 16. This is a seeded event, too, and this is competitive #8-#9 matchup. Libertad leads 0-1 on aggregate. The winner earns the right to get beaten like a drum in the quarters by Brazilian power Corinthians.    Libertad advances to the quarterfinals.    RESULT:   1-1

Noobites, carry the flag for Iberia with me – they took down goliath Colo-Colo last round, and it wasn’t even close! The usually middling, second tier league side now gets another tough Premier opponent for a quarterfinal tie in the Wanderers. No matter how far they advance though, Iberia has already decisively defeated the toughest foe they can have faced.    RESULT:   1-1 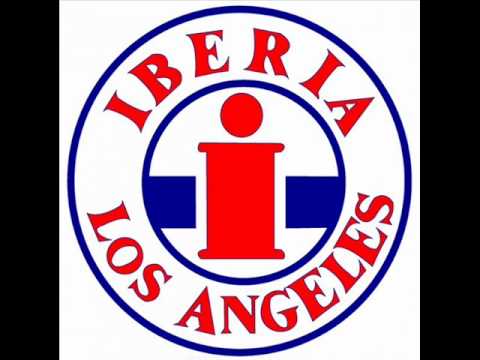 The lowercase i isn’t exactly awe-inspiring, but it’s what we’ve got

In the Apertura, UTC was #2, and they’re there early-ish again here in the Clausura. Huancayo was 3rd, but is off to only a fair to middling start this go-round.    RESULT:  Huancayo 2-0 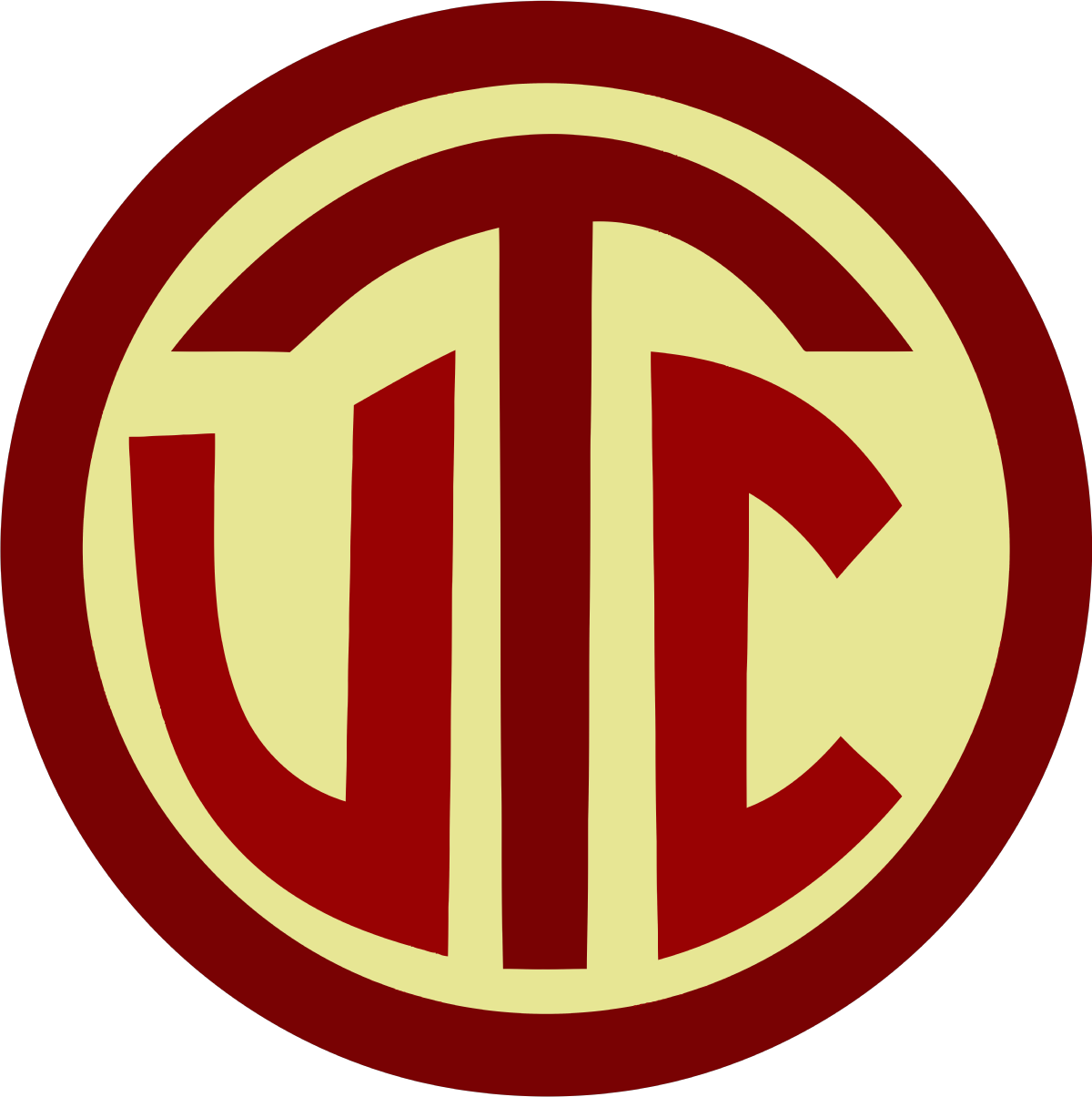