Zenit are the “anti-aircraft gunners”. Maybe it sounds less super-specific and weird in Russian. Utrecht lead 1-0 on aggregate.

One of Apollon Limassol’s nicknames is simply “God”. Does that work in Cypriot bars with the ladies, really? Seems more douchebag, less alpha. Limassol lead 3-2 on aggregate. 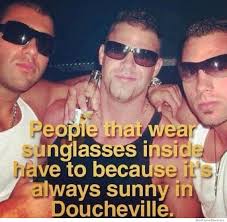 RSB was the best team from Yugoslavia. They have never qualified for Champions League via Serbia. Krasnodar lead 3-2 on aggregate.

I listened to some of the first game of this the tie on satellite radio. Those Croatian fans are a handful! FIFA probably has some more colorful descriptives, as they have a history of shenanigans. Everton lead 2-0 on aggregate. 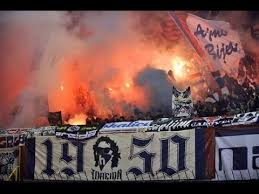 Bilbao is famous for it’s “cantera” policy, signing only Basque players They leads 3-2 on aggregate.

These are two evenly matched teams, and they finished with a scoreless draw in the first leg of the tie.

The Honduran hosts already lead 1-0 on aggregate and should make quick work of the El Salvadoran side.

This Copa is the South American equivalent of UEFA’s Europa League. It is in the round of 16, where apparently matchups can still be uneven. Because Argentina’s Estudiantes are going to house the Paraguayans.

Deportivo leads 1-0 on aggregate in this quarterfinal tie. Winner gets to pick up any silver the colonial Spaniards dropped back in the day after mauling the mines.

The Strongest, you should go clubbin’ with team “God” from Cyrpus. I wonder which would lead and which would act as wingman. 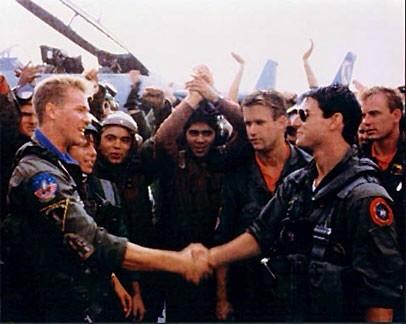 So which team gets to be bloated, throat cancer Val Kilmer 30 years from now?