You’d better watch out, and crying is optional – Santa Noob has come to town!   Just because most of the Western world is off from footyball, that doesn’t mean there aren’t games for us to Track.

Relegation Monday!  Our celebration of teams that might get demoted out of their current leagues by season’s ends.  Let’s get to know them before they are Dropped into soccer oblivion.

As always, we first start with some games of import that aren’t Relegation-related.

Reminder:   This event is seven Gulf national teams, plus Yemen.  Two Groups of four, top two finishers advance from each.

These two each won their first match.  No surprise, given they are the most highly FIFA-ranked teams in this tournament (#73 and #63 respectively).  It’s likely both will advance out of the Group, but finishing 1st versus 2nd probably matters for the next round’s seeding. 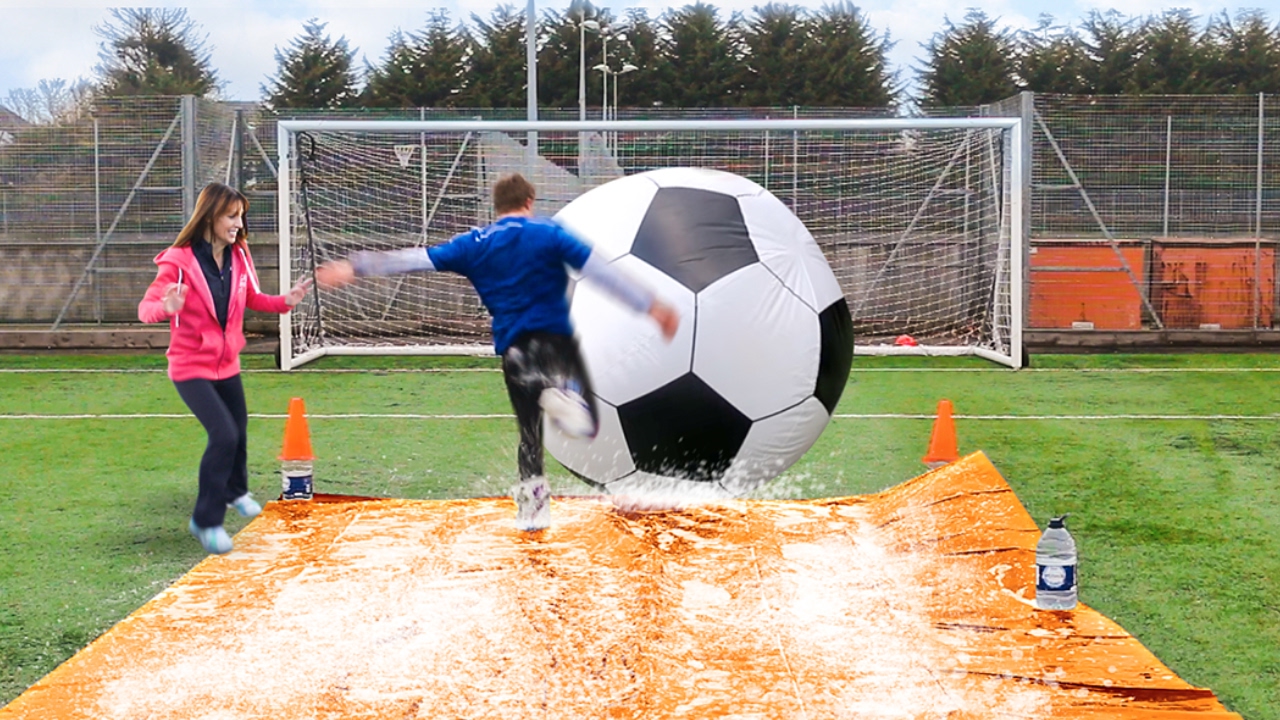 Nothing directly at stake in this one.  But on 12/25, this is where the footyball is being played.  We track with joy!

This is Hong Kong’s FA Cup, though it’s just teams from their Premier League.  These are the league’s 5th and 6th place teams presently.  This is a Semifinal.  The winner will face off against league 9th-place club Yuen Long.

They’re only a few games into this league’s season, but Al-Shorta is one of three still undefeated.  The Al-Wasat “Euphrates Nightingales” are in 5th.

Fun(?) fact:  According to Shi’ites, the translation of the city name Karbalaa is “land which will cause many agonies” and “afflictions”.

How far does the price on even a mansion get knocked down in the City of Agonies and Affliction?

This league demotes two clubs to Division One annually.  Al-Sinaat sits in the second-to-last position.  They have a more favorable matchup today than their Relegation Zone playmates above though.  Al-Janoob is in just 15th.

Fun fact:  Al-Sinaat is owned by the Ministry of Industry and Minerals.

The Egyptian Premier League Relegates three sides at each season’s end to the Second Division.  Due to being on the wrong side of a tiebreaker, Ittihad is on top of the trio staring at the Drop.  El Geish is in 12th place.

Fun fact:   Ittihad plays in the Alexandra area.  The stadium is named after the town, Borg el-Arab, which seats 86,000. 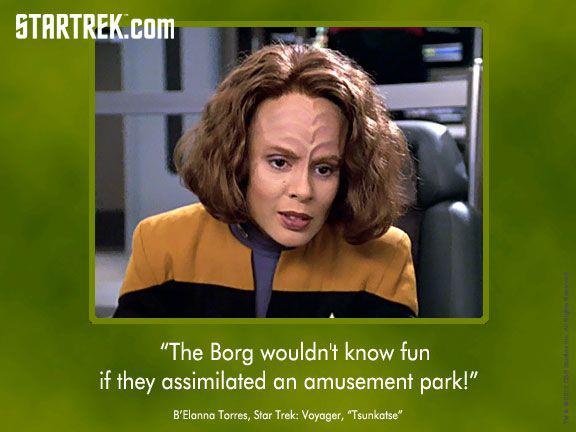 2)  Strangely, this actress is more attractive as a Klingon than out of costume.

The top six in this league play a postseason championship.  The bottom eight will all play in a Relegation-avoidance tournament at season’s end.

More points separate 6th and 7th place in the table than between 1st and 6th.  The difference between the two groups is much more pronounced on offense than defense.  M.H. will need to score early and often against 2nd-place Be’er to have a shot.

Fun fact:   It would really be something if M.H. were to be Relegated.  The “Green Locomotive” are one of the historical four powerhouses in Israeli football.

Noob saw there was a little room left at the top of your Christmas stocking, correctly deduced could squeeze in a second-tier league match.  And yes, I realize that mixing a Christmas reference with Israeli football is odd.   Read the archives, Noobites.   Stick around a while.  This won’t budge the weird needle.

This league has 16 clubs which will split evenly after the regular season into Promotion and Relegation playoffs.  Ramat Gan are in 12th, courtesy of not being able to find the back of the net much.   3rd-place Katamon sports the league’s best defense.

Fun fact:  Ramat Gan is a city east of Tel Aviv, and is where the club plays.   But the full, official name of the club includes another area city – Givatayim.