“The ten most important matches to follow, for us – the newish American fans of the global game.”

Friday’s, world league scheds tend to run a little lighter.  So we pack our bags, amble onto the tarmac and take the FAA flight Globetrotting Friday wherever we may.

As always, we start with more familiar leagues, then it’s off to visit footyball hinterlands!   Fun Facts about clubs, their locales and leagues abound as well.

1. Juventus vs. Inter Milan – Serie A

For all that their national team failed to make the World Cup, the top Italian domestic league still ranks a lofty #3 in UEFA. That means they get the maximum four berths for the next Champions League.

And lofty is just how Juve are sitting in the table. 13-1-0, all but running away with the league title. One of those only teams that could reasonably keep within shouting distance are their guests today. But alas, Inter have only won one of their last five matches across all competitions. Still, they did rediscover a little offense in their last outing, on the road against Roma (2-2).

B. Midtjylland vs. Odense – Denmark Superliga

Next, we journey down to the Danes, whose league has climbed four spots to #13 this year. That’s high enough to move their UEFA CL allotment from one to two clubs for 2019!

Odense are up to #3 in the league so far after a more usual 9th-place finish last season. But don’t be fooled. #B Midtjylland are a whopping 11 points up on them in the table. They and Copenhagen are getting those Champions Leagues slots. These two concede goals at the same pace, but Midtjylland score nearly 80% more.

Takes lots of lifting power to deal with 80% more Number B.

The second leg of the Final. Trophy time. Daegu won the first leg at Ulsan 1-2. The stakes are very high for both teams. In Europe, the FA Cup winners typically only earn a Europa league invite. South Korea is one of the many other places, though, where winning an FA Cup gets you into the federation’s Champions League.

Daegu finished the K League 1 in just 7th place, but were hot at the recently-finished season’s end. Ulsan goit 3rd place, which is good enough for the last Champions League berth. So if Noob’s understanding is correct, a Daegu title here means Ulsan loses there AFC CL spot. High drama!

Carbon footprint be damned, we’re jetting back to Europe! This league is below average for Europe, ranked #31 of 55. To give a little perspective, this is just above Republic of Ireland’s Premier.

The league season is about halfway through. Kukesi are in 4th. Since they’re just seven points out of 1st, one can see the table’s top is pretty tight. Normally that #4 spot would mean zippo. However, defending league champs and current #B Skenderbeu Korce have been suspended from all international competitions by UEFA for a record ten years recently. Match-fixing.

Skenderbeu are a little better on both sides of the ball, they appear of similar-enough quality that Noob thinks Kukesi’s home-pitch advantage today more than makes up for that. 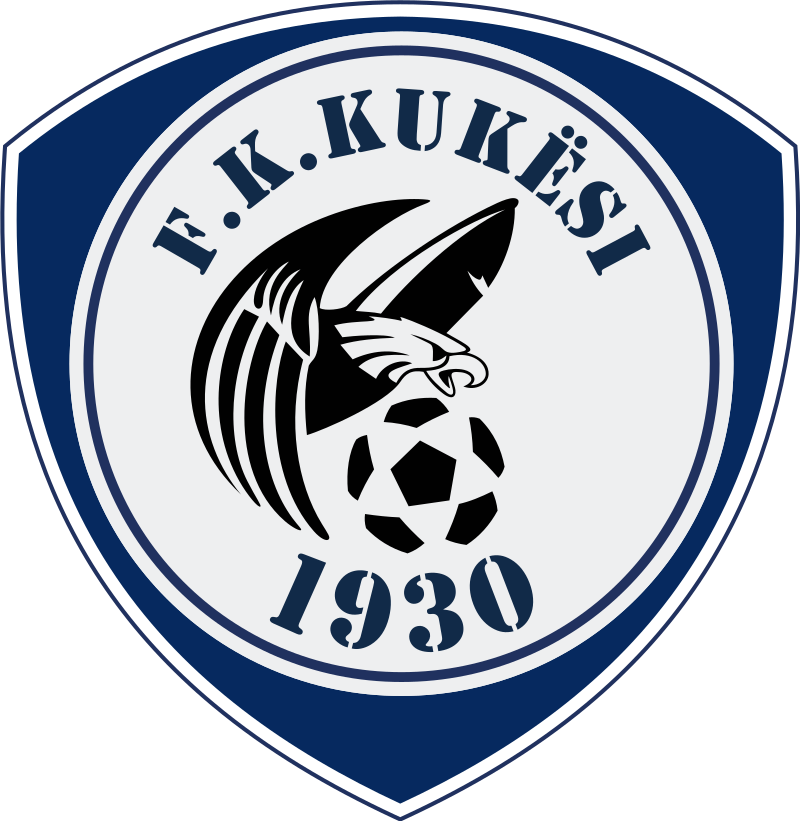 Rwanda’s top flite is on the rise, entering the CAF rankings for the first time in at least a few years at #17. They’ve got to get into the top 12 before they’ll enter two clubs into Africa’s Champions League instead of just the one.

These are two of the three undefeated teams left here, very early in the season. Mukura are #B, Muhanga #5. Today’s guests have two wins and a mess of draws. The frontrunners appear to be big on defense, so if Mukura can control the pace today, the score will be low.

Angola’s top league just cracked the top ten this year, so they will qualify two teams to CAF CL. Reigning champs 1 de Agosto made the Semifinals this past iteration!

The season here is very new and these are two of the four undefeated teams remaining. Still, Noob would find it very surprising if either of these two was able to challenge 1dA and Progresso for one of those top two positions by season’s end.

RESULT:         might have been postponed; Update 12/8 — I continue to see postponed on one source site.  FIFA.com indicates they played Progresso de something, altogether different team.    The I’ve become most confident in is that that match I tried to feature didn’t happen.   There won’t be future updates to this possible match result here.

This is one of Asia’s weakest top domestic leagues, third-to-last. But hey- they’re playing! Noob presumes that even the league winner won’t get a sniff of the AFC Champions League. Many leagues instead get their winner into the AFC Cup, a tournament for club teams from what the AFC deems to be from “developing football nations”. That’s diplomatically put.

The season is just a few matches in here. MS ABDB are #1 so far, while IKLS are in 8th of ten. The bottom two will be Relegated. So yes, there is at least one other pyramid tier in Brunei.

Syria’s is the #15 league in Asia. That’s good enough to put a club into Champions League in Asia, but not two.

A lot of these teams seem to look the same for offensive output. The best two are twice as good on D as anyone else though. And these ain’t them. These two are #6 and #7 in the table. 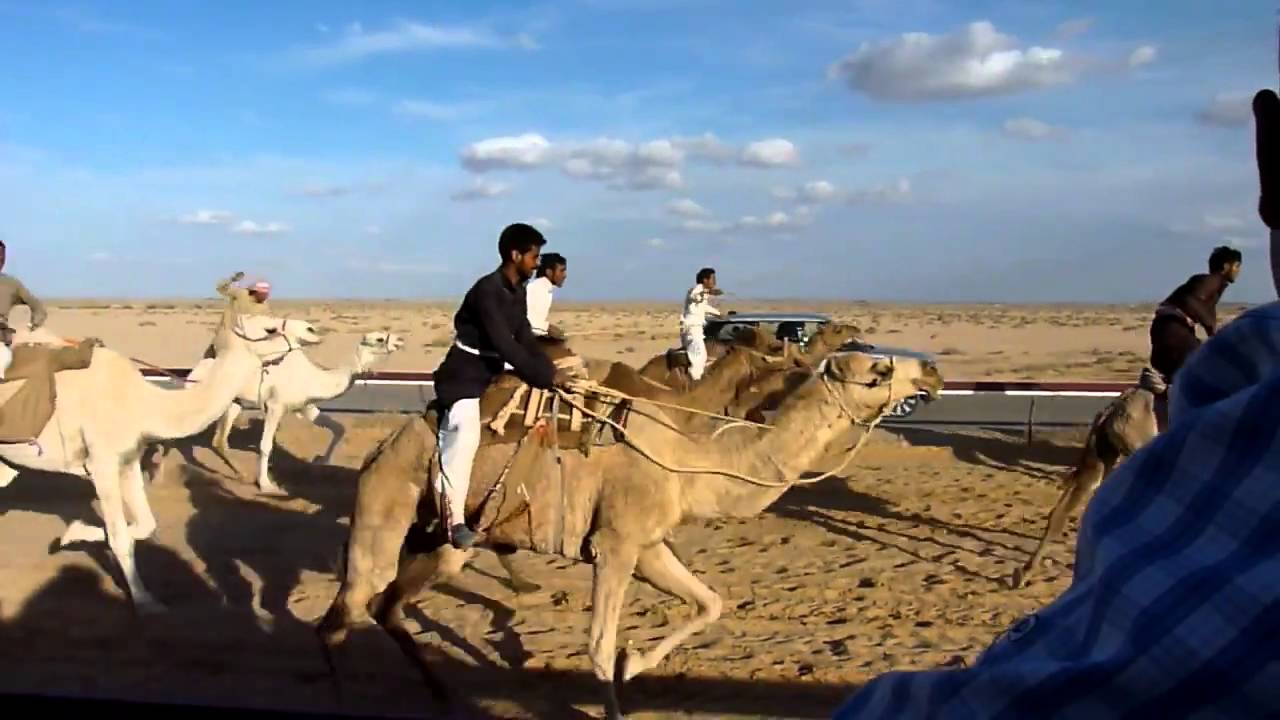 Syria – come for the footyball, stay for the camel racing

Not a league in the African rankings. Kedla are the #5 team, and early they have a negative goal differential. Seems unlikely they’ll make a title push.

Garde are in third-to-last, just above the Relegation Zone. They actually play about the same level of defense as their guests today, so Noob’s looking for a home upset!

We end our Globetrotting Track in the lowest-ranked league in all Asia. Is this “important”, per Noob’s usual mantra? Perhaps not. But it’s important to some people, there. Let’s be citizens of the world, get to know all corners, at least a little bit!

As mentioned before, weaker leagues like this will send their titlists to the AFC Cup, not the Champions League. It’s just nice to see them in action at all, as this league last had a season in 2014-15. Neither of these are likely going.

Navy are midtable, 8th place. Defense has been of particular concern for them. Baloch are in 14th of the 16 clubs. Worse D, second worst O. Four teams get sent down to a second-tier league from this one, so things aren’t looking good for the Fighting Nushkis. Which may or may not be their actual nickname…

So long from Islamabad, home of Pakistan Navy FC!