Thursday off was refreshing.  Noob had plenty of time to back for our weekly Friday jetsetting excurision!

Globetrotting Friday starts with a stop in Canadia!   The defending champs are mired in 10th place in the tougher Eastern Conference.  They’ve lost two in a row.  Their superstars are a little long in the tooth, and Noob wonders if they will recover enough to even make the playoffs.

More attention might actually be on Orlando today.  In 4th place now, they’d won six in a row before losing at home to Atlanta Utd. last Sunday.  The representative image from the game has been Orlando’s Will Johnson screaming like a lunatic for not getting a foul called in his favor…when he fell after no one touched him.  So blatant, he’s actually being punished by the league for diving (flopping). 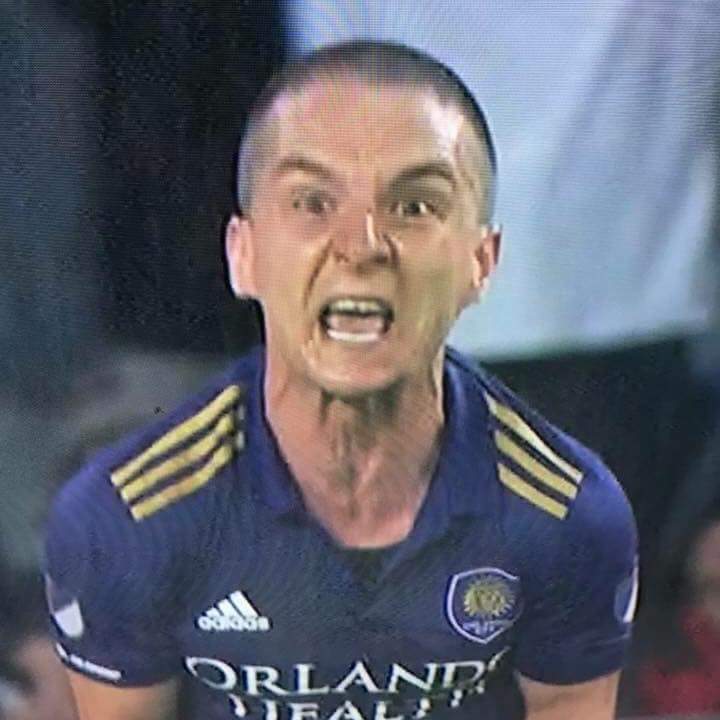 Someone breathed near me, call a foul, ref!

5th place hosts 15th in the only game from the top two divisions on American soil today. 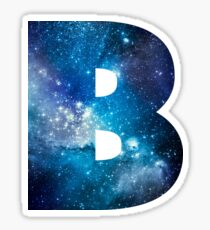 Number B Galaxy.  We’re all just livin’ in it.

Minnow Alert!  The Knockout stage has been reached and Rincon is one of a couple of clubs from the third tier of football to get to this Round of 64.  Newell’s is so-so for a top-flight side.  These top league teams are only just now entering the competition.

Noobstradamus Sees:   …that Rincon can score like crazy against competition at their level.   They’ll get a goal, but go down 4-1.

With two league matches to go, Midtjylland are tied on points in the table with Brondby for 1st and only Champions League berth for Denmark.  Copenhagen are tied for distant 3rd place, fighting for an automatic Europa League invite.

Midtjylland peaking at the right time, on a three-match win streak.  Copenhagen has been fading. 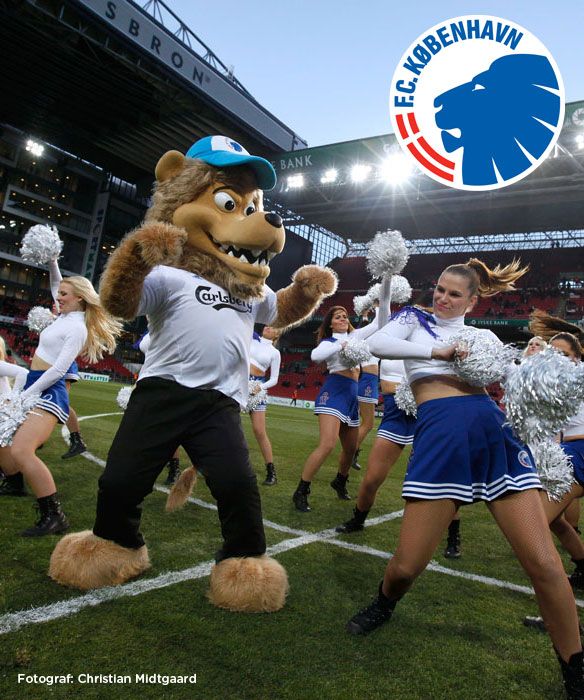 Welcome to the track, French gals!

Noobstradamus Sees:   …a bulldozer coming with “Lyon” emblazoned on the side.  Can’t prognostic when paralyzed with terror.

Noob flees to the island of Corsica for safety and relief!

This is popular in Corsica.

Noob would so watch footyball from that vantage.

Congrats to FC Wacker Innsbruck on winning the second division in Austria!  The league #B finisher will also move up.  Hartberg are that team now, but only lead Ried and Neustadt by two in the table.

Noobstradamus Sees:   …that Ried have had nothing but trouble against the league’s top teams.  Hartberg 0-1 today.

It’s early in this summer league, but this match features last year’s #1 and #B – the kind of matchup that always catches Noob’s wandering gaze.

Tanzania’s top flight is in the top-18 rankings CAF (Africa’s confederation) puts out.  But barely.  16th.  but this is what Friday’s are for!

Mbao are in 13th, one spot above the league’s Relegation Zone.  They have the same goal differential as 9th-place Stand in a very tight table.

Correction:  THIS is what Friday’s are for.  Welcome to the south Pacific.

Noob handicaps football games for himself and The Management for sidebet purposes, and this is the first time I’ve ever seen one that will be this lopsided.  Last-place Punaruu have allowed 116 goals in 22 matches.  None of the teams in this league play much defense, but good LAWD!.

Fun Fact:   AS Pirae were the first (and perhaps only) Tahitian club to ever reach the OFC Champions League, in 2006. 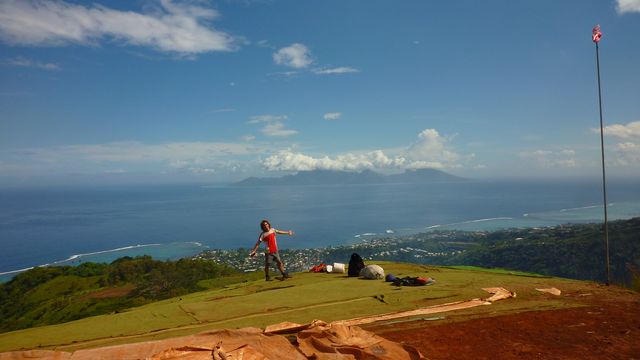 So long from Tahiti!