The ten most important matches for us – the newish American fans of the global game – to follow are a festival of flavors today.   Champions Leagues on three continents, plus English action and more!   Let’s dive in.

The winner of this two-legged tie will face Fulham to determine which gets Promoted to Premier League next season.  Aston Villa took the first leg 0-1, are really in the driver’s seat.  They’ve been a bit better on both sides of the ball than Middlesbrough and now can close out at home.

Noobstradamus Sees:   …the ‘Brough fighting the good fight, but only mustering a 1-1 draw today. 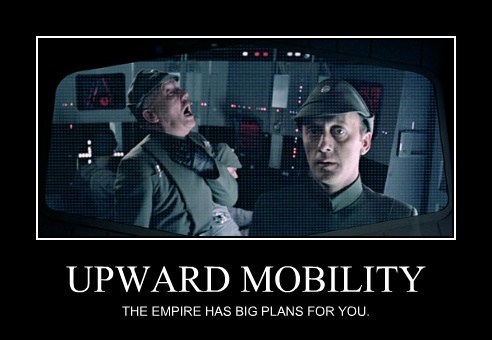 The Group Stage continues in South America’s “Champions League”.  Pods of four, top two move on to the Knockout stage.  Winning versus finishing second in a Group will matter for seeding.

Noobstradamus Sees:  …that it will be the Uruguayans who continues to be the ones to try and challenge Gremio.  C.P. has overachieved to date.   D.S. 1-0 today. 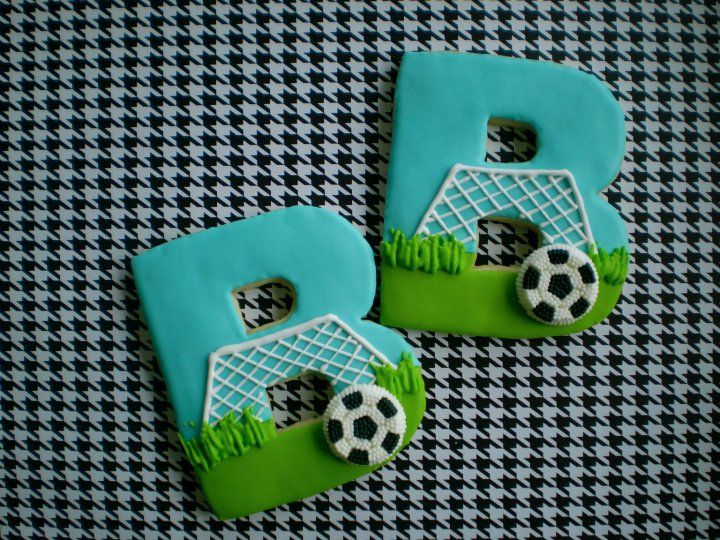 Atletico National out of Columbia have already guaranteed themselves a top two finish here in Group B (letter B, not Number B).

The Management interrupting here.  Just a reminder B is B.  It’s an arbitrary Group label in this tournament.  Letter or Noob’s “Number B”, doesn’t matter.  Carry on.

Doesn’t matter?  You shut your filthy whore mouth, The Management!   The Quest to replace #2 with Number B won’t be stymied by the likes of you.

Aaaaanyway.  Bolivar are just a point up on Chilean Colo Colo and the other team with just two matches to play.

Noobstradamus Sees:   …a long summer of clashing wills for Noob and the Management!

Asia’s CL is in the Round of 16, second matches of two-legged ties.

Thai 1’s Buriram pulled the upset in Game One, winning 2-3 in South Korea.  Now they have to try and close out in North Jeolla Province.

Noobstradamus Sees:   …Buriram holding off furious last-minute pressing from Jeonbuk to hold on for the draw, 1-1!

Africa’s CL is still in the early going of the Group Stage.  DR Congos’s Mazembe have won the continent’s version of Europa League the last two years.  They’ll be heavily favored today, even over a decent team at home in Morocco.

Regular season finishers #5-#8 have been playing off, with the winner getting a Europa League berth.  These two were the top two seeds for this bracket and have advanced to the Final.  Vitesse were better on both sides of the ball all season, but Utrecht won many closer matches.  First leg here.

Noobstradamus Sees:   …gritty, gutty Utrecht pulling every trick in the book to net a 2-3 road win 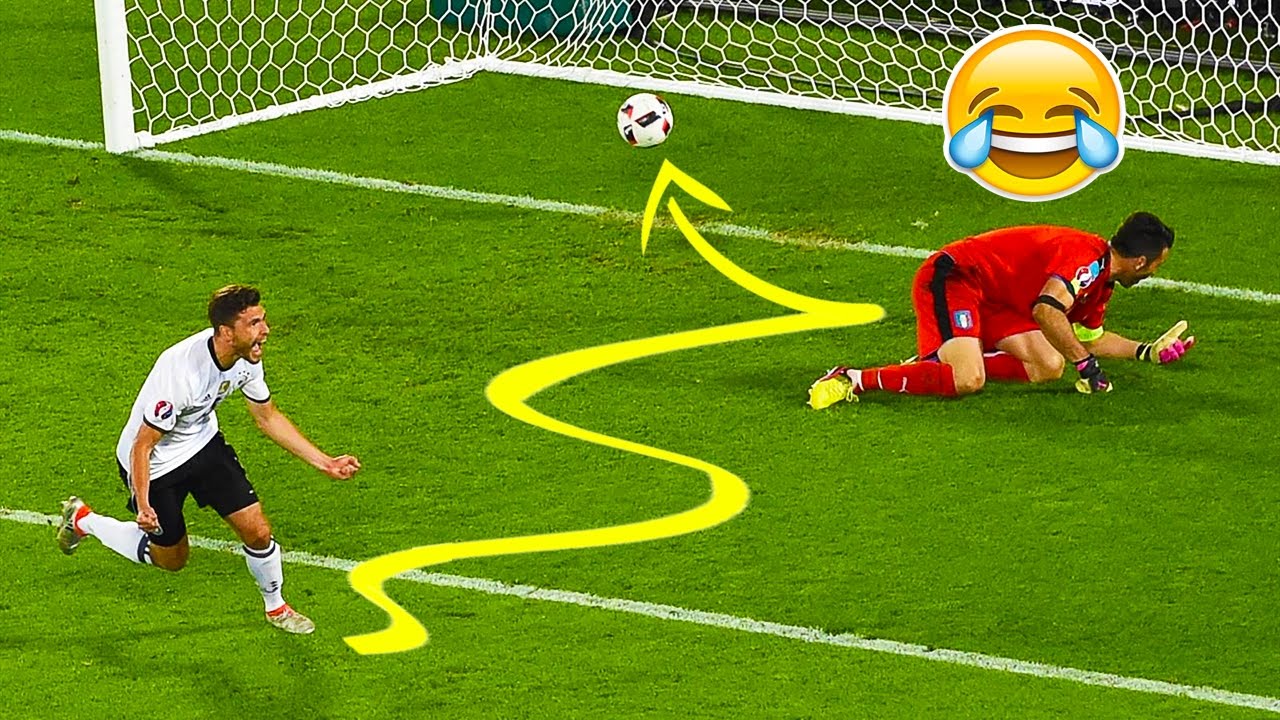 That would be tricky

Noob’s about to give up on figuring out what ‘s going on in Costa Rica format-wise this year.   But this is a final, winner gets a crown or something.  Merrrr.

Congrats to league champs Hapoel Be’er Sheva!   They’re up seven points on the pack with two matches to go.

These two are #3 and #B, respectively, and both are heading to the same qualifying round for Europa League next go-round.   MTA could grab Bth place with a win, so is more than just pride on the line.

Noobstrdamus Sees:   …that Noobites may be confused.  That’s “Bth, not “8th”.

This is fine for Sweden, but not the ‘bth’ Noob meant.

Welcome back to the Track, Estonia!   The double-I’s in you league name have lost none of their luster.  Noob is transfixed.

And you brought me #B versus #1!  You sweet thing.

Noobstradamus Sees:   …double I’s, and love in the air.

Tuneup time for the Saudis, probably last one before they begin their World Cub quest.  FIFA ranks these sides #70 and #44, respectively.

So long from camel racing grounds in Saudi Arabia!