The ten most important games to follow for us – the newish American fans – is largely an easy call when Champions League return!   CONCACAF and UEFA lead the way for your Tue-Thurs. edition.

This is the second leg of a Semifinal.  NYRB performed admirably in Mexico in only losing by a goal (0-1), but may desperately end up wishing they’d managed an away-goal.  They’re only and even match at home for (an admittedly LigaMX-struggling) Guadalajara.   (8:00 PM Eastern, Univision Deportes) 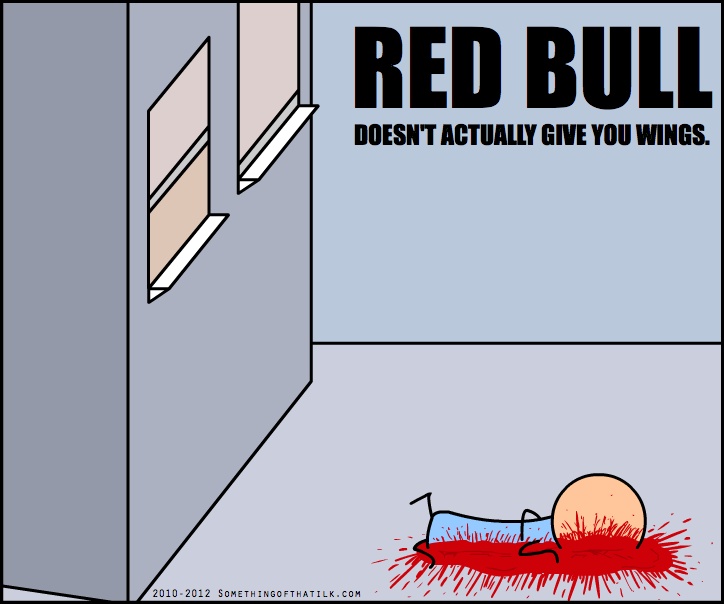 Well, sure!   It’s wiings with two, maybe three i’s.   Whatever that’s ever meant.

Toronto won the first leg of the other Semifinal 3-1 at their place.  And they will likely need every bit of that lead at Estadio Azteca.  Unlike Guadalajara, America is not struggling in-league.  If they turn up the heat, this will be interesting and then some despite the two-goal margin.  (10:00 PM, Univision Deportes) 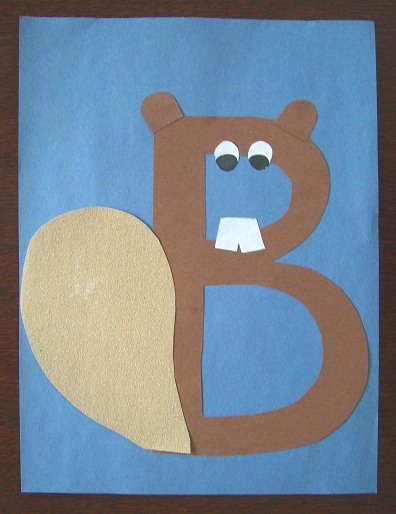 Number B, making its affiliation for the Canadiaians known.

This has decidedly not been a good last several days for Man City.  First, they lost the first leg of this Quarterfinal 0-3.  Then they missed their feel-good chance to officially win the Premier by beating Man Utd at home by blowing a 2-0 halftime lead.   (2:45 PM, ESPN Deportes)

Man City at home might be a goal, goal and a half better than Liverpool.  But three?  No.

RESULT:   Liverpool   1-2   On to the Semifinal!   Noob didn’t include the other Quarterfinal today because it looked over.  “World’s best” Barcelona had a 4-1 lead from the first match.  But wow, AS Roma won 3-0, advancing on the tiebreaker of having scored an away-goal!

England trail Wales by a point for 1st in this Group of five.  But they’ve played one fewer match than Wales.  More importantly, they’ve outscored all Group competition so far 15-0.  B&H aren’t even top 50 in the world.  They’ll get stuffed here like a meat pie.

These two are tied for 1st in their Group, and themselves drew 0-0 in their first meeting.  The loser today will likely finish #B, but be among the top four of all Group runners-up and get another chance to qualify for WC.

Netherlands are a top ten team in the world, and today is when they likely show their strength, get the big road win.

These two are #3 and #B in their Group, with just a point separating them.  Neither will catch unbeaten Switzerland.  Both should be playing to win, increase their chances of being one of the best runners-up and moving on to one last qualification Round. 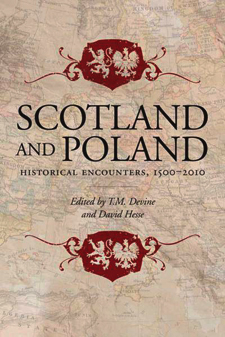 They’ll have to do an updated printing.

It’s the Final!  Necaxa do actually get to host, no neutral field here.  They’ll need every advantage they can get.  They’re not even in the playoff Liguilla picture in LigaMX currently, while Toluca are in 1st.

Still, Noob finds this to be a tossup.   Their goal differentials would indicate this is a surprisingly even matchup.   (9:00 PM, Univision Deportes)

It’s early, but 1st-place NYCFC are the lone undefeated team left in the Eastern Conference.  RSL is in 4th in the West, should get overwhelmed here.   They can’t play a lick of defense.   (7:00 PM, NBA League Pass 10) 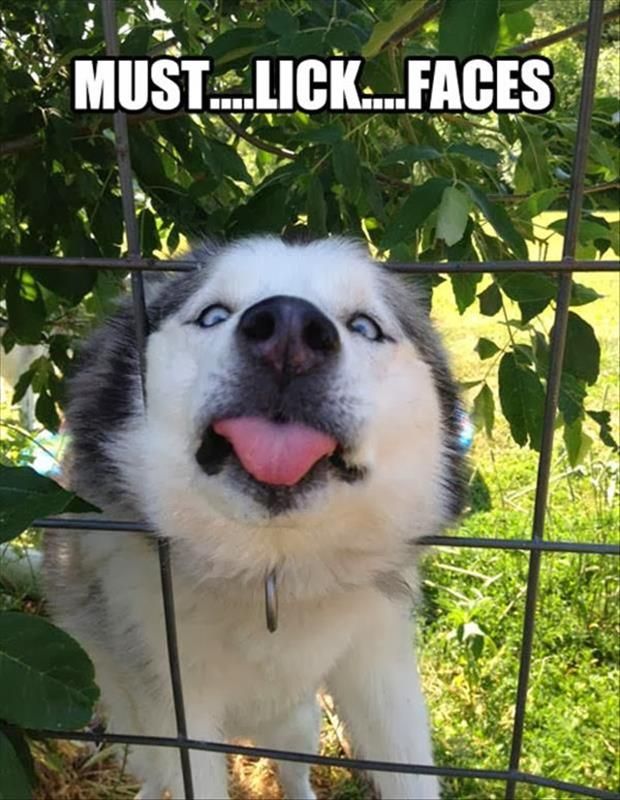 Bayern win 1-2 at Sevilla in this first leg of this Quarterfinal.  Noob was surprised it was that close.  The German league winners are one of the four best clubs in the world.  Sevilla aren’t looking like they will even finish high enough in La Liga this year to qualify for the next CL.

Two of Brazil and Argentina’s best collide in a matchup that will be super sweet.  Unless they all lay back and settle for a draw.   The top two in each Group will advance to the next Round, and Peruvian Alianza is very unlikely to play catch-up.   (8:45 PM, Fox Deportes) 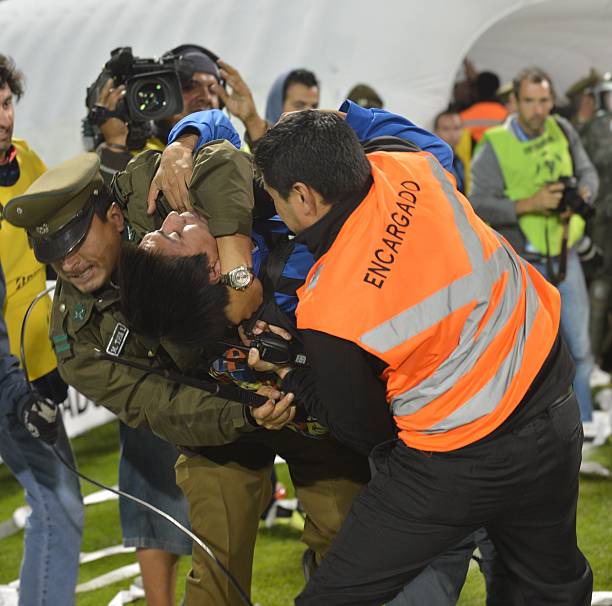 In South America’s Champions League, the teams may occasionally lay back, but the fans never will.