The ten most important games for the newish American fan to follow – weekends are when things get serious.

Revisiting random classic movies.  Noob’s quest to replace number two with Number B in lists.  Being outraged at the existence of an English soccer team named for a historic traitor and so refusing to call it as anything but by a Thomas the Tank Engine  reference… like I said.  Serious.

Only two games into the season, and they already have a common opponent.  Atlanta got curbstomped in Houston 0-4.  Vancouver, however, got a 1-2 road win there.  (7:30 PM Eastern, Fox Sports South) 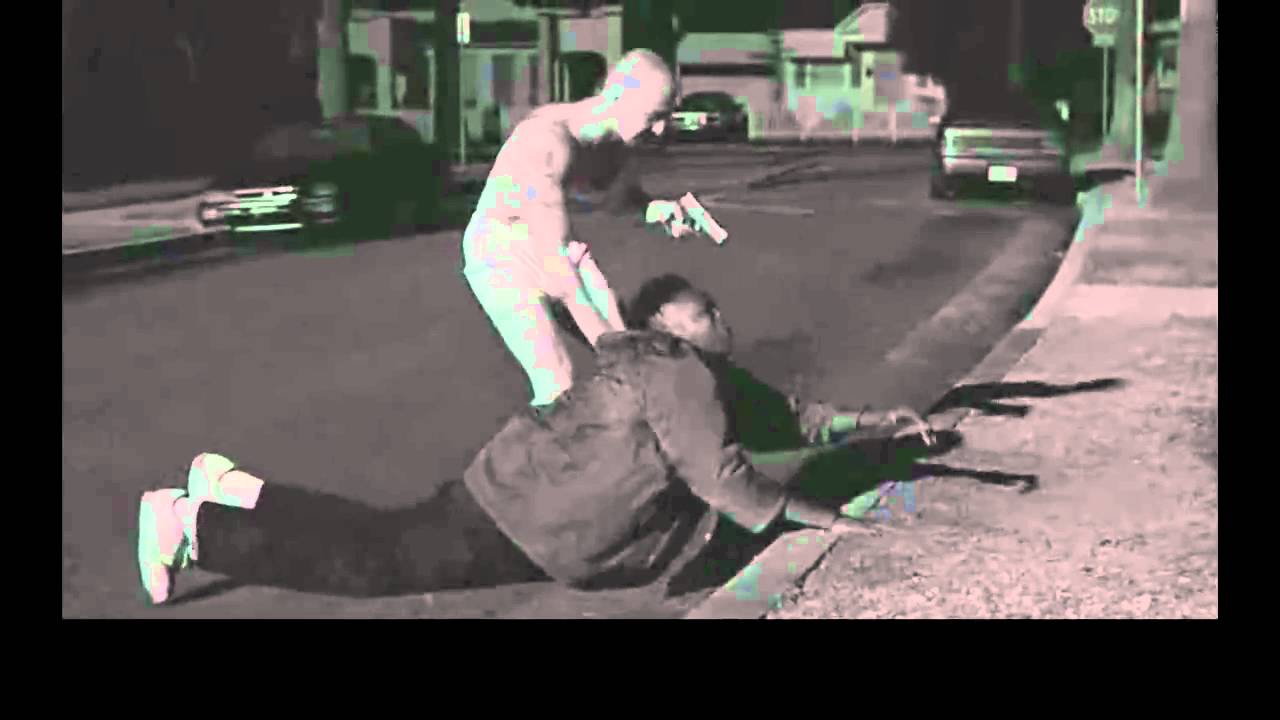 Noob may never be able to write “curbstomp” without thinking of the brutal American History X scene.

B.  Liverpool vs. Watford – English Premier

Liverpool have slipped to 4th, but that’s still in line for a Champions League berth.  And they have a small safety cushion from 5th-place Chelsea.  This is a tougher-than-average “Hiccup Watch” game though.  They should handle 10th-place Watford at home, but their guests won’t be overwhelmed.  (1:30 PM, NBCSN) Thank you, Number B, for taking Noob back to a happy place after the above image.

With league 1st-place Man City surprisingly eliminated, Man Utd. are the favorite.  BHA doesn’t score enough to keep up, not against a league power and on the road.  This is the Quarterfinal Round.  (3:45 PM, FS2, Fox Deportes)

The other Quarterfinal today is more intriguing, since the favorite is on the road.  It will be interesting to see if Swansea goes all out trying to win, as opposed to resting some starters.  They’re on the edge of getting Relegated from Premier League, could reasonably choose to save m)st of their energy for league matches.  (8:15 AM, FS1, Fox Deportes) 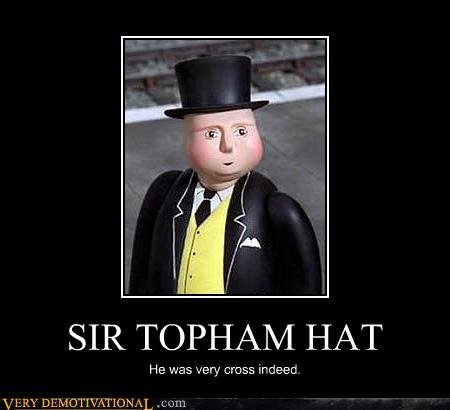 How Noob feels about the reviled Hotspur probably winning.

The defending champs take on one of the league’s four expansion teams.  It’s possible this will not be close, but given that MLS’ expansion LAFC has been off to a nice start, who knows?

The other expansion teams are Las Vegas Lights, Fresno, and Atlanta 2.  Two teams from the North American Soccer League (which has cancelled its season) have come over has well – Indy and North Carolina.  They lost teams as well, as Vancouver folded its reserve side, and Orlando’s is taking the year off along with Rochester.

They’re well into the second half off the Clausura (second half-season) in Mexico, and these two are part of a three-way tie for #B.  CF America plays the best goal-defense in the league.  Noob thinks they will win today and be the one team that can possibly overtake #1 Santos.  (11:00 PM, Univision Deportes) 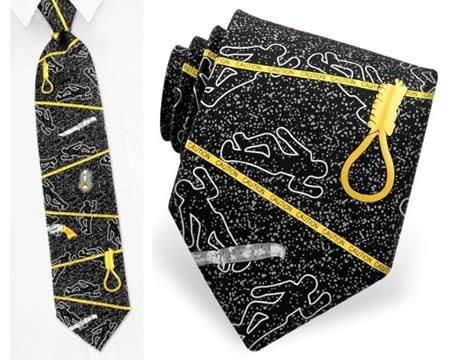 An even crazier tie?

The Final!   These are the top-flight league’s 5th and 6th place clubs.  The math is being held at a neutral stadium in Brussels.   Liege is a shade weaker on defense, so look for “the Smurfs” of Genk to eke out a close one.

Surprised we haven’t Tracked more matches from Turkey?  You should be.  They’re a top 10 league in Europe.  Here 4th hosts 1st.  They’re only separated by four points in the table.  Italy’s two-team title race might be more “important”, but Turkey ‘s is the most exciting.  (12:00 PM, beIN Sports) 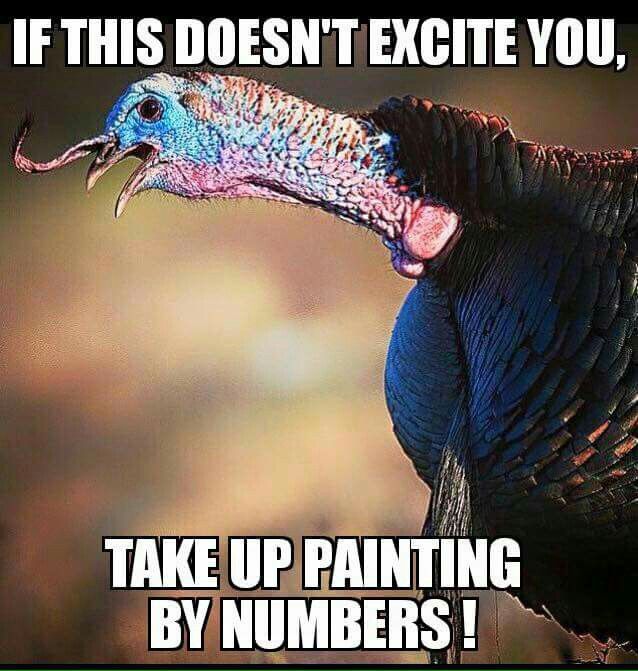 This nation’s league is in the bottom third of strength in Europe.  Why Track anything from here?

Noob and Noobite we may be, learning about the teams, leagues and tournaments of the world’s game together.  It would be easy to focus all our efforts on North America, western Europe, South America and the world’s best only.  Who knows.  It might even make more sense for our mission.  But I decided long ago we’d take the tach of getting to know all of Europe.

Shkendija is the runaway champion-in-waiting in Macedonia.  They have the best defense by a little and the top offense by leaps and bounds.  3rd-place Sileks are in line for a Europa League berth.

Let’s finish off the Track with #1 vs. #2!   They’re a shade even further down the league strength-spectrum in Europe.  Noob cares naught about that!  These two are separated by only two in the league’s Championship table, and about even statistically.  Mostar won this matchup by a goal on 3/4.

Aaaand Mostar has a Bruce Lee statue.  We will always care.