Noobites, your passports are gonna be more stamped today than a white trash tramp’s lower back.   We’re spanning the globe!

Most days, ‘the ten most important games’ for us, the newish American soccer fans, see us focused on North America and Europe “big” leagues.   Friday’s we trot the globe.  Come, see what Noob means.

This is the Clausura, the second half-season of the 2017-18 season.  Atlas barely sneaked into the Apertura (first half-season) postseason in 8th place.  Cruz Azul finished 6th.

Now, Atlas is struggling mightily at both ends of the field, 0-0-4.  Cruz Azul has earned three draws in four matches by playing “small ball” (only six goals total have been scored in their matches).

Noobstradamus is getting his prognostication on early today!   I’m predicting Atlas gets the first and only goal.

Fun Fact:   Did you know beach-bought Chiclets are NOT the best Chiclets?

Finland’s FA Cup is in its Group Stage.  Now the 22 teams from the top two leagues have entered the competition.  They and the eight lower-league sides that advanced from the four preliminary Rounds are divided into six Groups of five.  Each Group will feature a single Round Robin.

The top two Group Stage winners will get a bye in the Knockout Round.  The other winners and all 2nd place-finishers will also advance.  KuPS – one of Finland’s best – is 2-0-0.   Kajaani is 1-0-1, in 3rd.  They were just promoted to the second-tier league this year and are likely to be trounced. 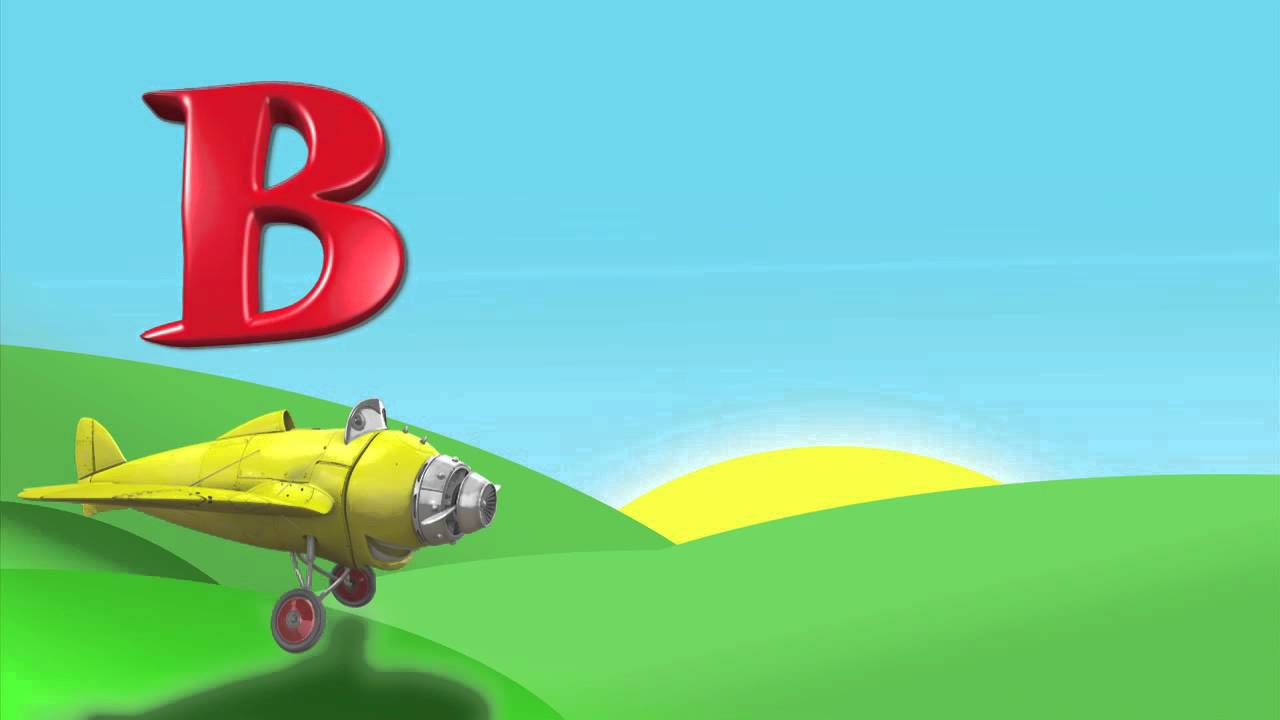 This annual tournament is for clubs in leagues which aren’t in action during the northern hemisphere winter months.  It’s usually just northern European teams.   Oddly, it’s contested in Portugal, where the leagues are playing.

The eight clubs are divided into Groups of four.  Each team will play just two of the three others in their Group.  Then each team will face off against teams form the other Group, based on order of finish.

This year, two Chinese teams are in the mix.  Guoan is a fair bit better on paper.  But they need to beat Danish 1st place AGF here in their second match to have any shot at playing for the Cup title.

This is our chance to check out Europe’s lowest-ranked team, Kosovo.  They’re just too small and too new on the international stage to have built up their game.  Azerbaijan is a nice test for them.  Azby is ranked a lot higher, yet hardly a powerhouse. And you thought Noob was too informal with the “Azby” thing…

Noob has previously referred to this as the Arabian Gulf League.  The above appears to be the newer, official name.  Regardless, this league gets three berths in the next AFC Champions League, and the top three have a big lead on the pack.

Only two points separate the three.  And it does matter who finishes 3rd.  That team will have to play a preliminary round game in the C.L., while the other two will enter at the Group Stage.   These two are in 3rd and 2nd place.

Fun Fact:   The 2015-16 league champions club Slingerz were not allowed to participate the next year for being in “bad standing” with the national football federation.  Noob’s still not seeing them in the table. 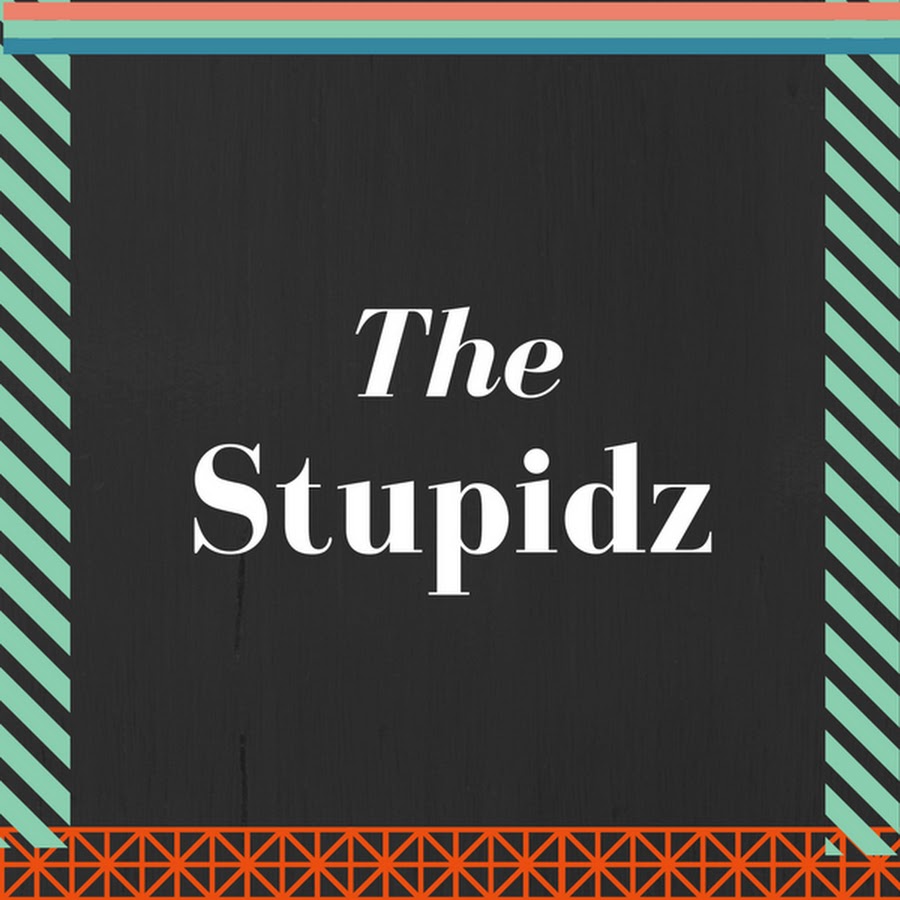 Maybe they’ve been kicked out for that dumb Z on the end of their name.

Kitchee is undefeated and wins games by an average of about three and a half goals per.  They will represent this league in the AFC Champions League.  Lee Man are in 4th.

Fun Fact:  To round out the number of teams to an even ten in this very young league, Chinese Super League Guangzhou R&F fields a team of mostly under-19’s in this one.

The top two clubs in German’s second-tier league will be automatically promoted at season’s end.  Düsseldorf holds down the top spot presently, but only by three points.

Sandhausen are in 4th, one spot away from getting to play a bottom-rung Bundesliga team for the chance to move up.  They play for low-scoring games, which doesn’t feel like a recipe for high-end success.

In France’s second-tier league, the top two teams are also auto-promoted.  The next three in the table will play in a promotion playoff tournament.

1st place Reims has a huge lead on everyone.   High-scoring 2nd-place Nimes leads a tight pack of five teams battling for those other berths.   ACA won’t be able to keep up today, but Noob thinks 3rd-place Paris FC is the club that will lose this league game of musical chairs eventually.

Another league where the top two will be promoted.  In Italy, though, the next six get to play in a promotion tournament for one more slot up.

These two are in 3rd and 2nd respectively.  League’s best offense hosting the best defensive side.  Classic.