TGIGF!  Noob always delights in bringing the ten most important games for us – the newish American soccer fans – to Track and enjoy.  Friday’s, our compass gets a little wild though.

Since offering from the “big” leagues are lighter, we take advantage and trot the globe!   Soccers sights unseen and exotic locales await us.  But not before we start with some more familiar places.

The FA Cup is now in its Third Round.  And goodness has Everton run into the wrong team at the wrong time.  They’ve lost to Noob-fave yet struggling-Bournemouth and at home to Manchester Utd. in their last two.

Meanwhile, Liverpool haven’t lost a match since more than a week before Halloween.

Speak of the Red Devils, and thus they appear in number B!

Man Utd. Gets to play host and villain to Championship League (tier two) Derby County.  The visiting Rams have won seven matches in a row, but that won’t mean much against the Premier side. 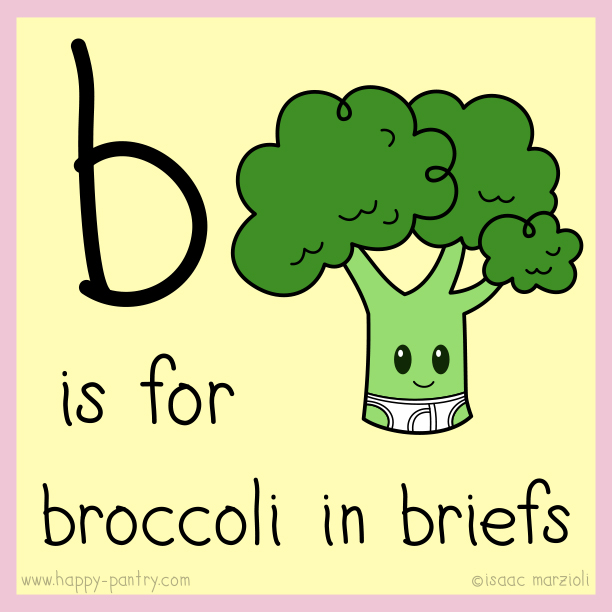 Fiorentina is in 7th, just one spot in the table out of a Europa League berth.  At home, beating 3rd-place Inter wouldn’t be an absolute stunner.  But Noobstradamus is calling this one for “the Big Grass Snake”, 0-1.  The hosts just don’t have the offense to take down the very best.

Noobstradamus also predicts someone will start a crowdfunding crusade to get that whorish broccoli some damn pants.

The Clausura is now beginning.  For newer Noobites, Liga MX divides its season into two parts.  The Apertura was the first half-season, and so now this is second-half.

This match pits last Apertura’s 8th and 7th-place teams against one another.  Atlas tries to button things down a little more than Atlas, so look for this to be settled with a single goal. 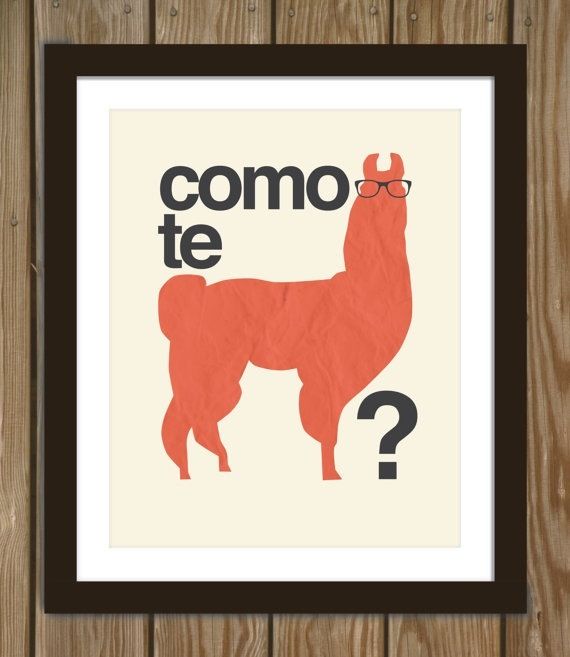 The Final!   It’s the end of the ride in Kuwait City.  UAE beat Oman 1-0 when they played in the Group Stage.  UAE carries the shinier FIFA ranking, but how does one pick against the Omani?  No one’s scored on them in regulation this entire tournament.

Jamshedpur is one of the two expansion teams this year.   And Noob is in love love love and doesn’t care who knows it!  Jaaayyyyummm.

Still, fellas, how about opening up the games a little?  They’ve given up and scored two goals all season is all.

No matter where in the world, Noob is down with a #1-#2 matchup!

The hosts here are at the bottom of the league.  E.G. sits halfway up the table in 7th. 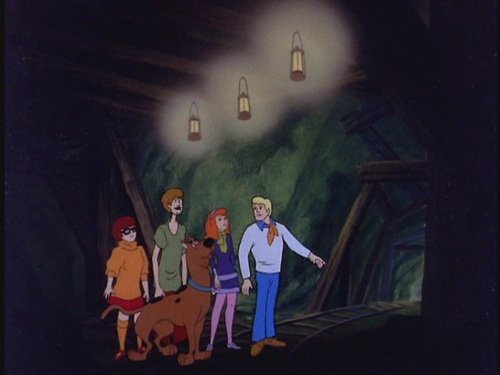 But maybe not abandoned of MYSTERIES!

Indera are safely in 3rd place, with little real hope of climbing or fear of sinking in the table.   Things are tighter nearer the bottom, as T.M. is in a tie for 7th.

Fun Fact, if you like Scrabble: ‘Indera’ anagrams to RAINED and DENARI, a Macedonian currency unit (pl.).

Fun Fact:  Curaçao are a member of CONCACAF (North and Central America plus Caribbean countries).  They’re barely off the coast of South America, so this seems at least a little odd. Don’t you have another bad rom-com to make instead of teaching geography?