Bastian Schweinsteiger is a one-time world class superstar from Germany who is past his prime for that level. Now in his late-30’s, like many European stars, he is playing what for many like him is their “retirement league’. A lot of U.S. fans don’t care for this in general, preferring MLS teams instead use those roster slots for homegrown players.

The Noob understand, but falls on the pro-side here. The more star power of any sort we can get, the better. If an American is better and/or can draw more eyes to the tube or butts in seats, grand. Until then, thanks for stopping over, Euros!

Kansas City actually plays in the state of Kansas, another reason the Noob follows The Management in fandom. KC needs to stanch the bleeding of late, but Dallas is right up there near top of standings with them.

No juicy matchups for diehard Premiere fans, so the Noob goes with his adopted Bournemouth side. Go, Cherries!

Leon is off to a slow start this half season, while Monterrey is picking up where they left off – at #1.

North Carolina is off to a quick start this Fall campaign, but again trails SF in the standings.

#4 hosts #5 in the Western Division.  Both seem safely in playoffs. Reno should be tough if they get off to a hot start, as they lead the league in goal differential (tied with #1 Real Monarch SLC – booooo).

Last seasons #4 at #3. Sporting Lisbon is one of the historical powers from there.

I think this is our first Ecuadorian sighting on the site! 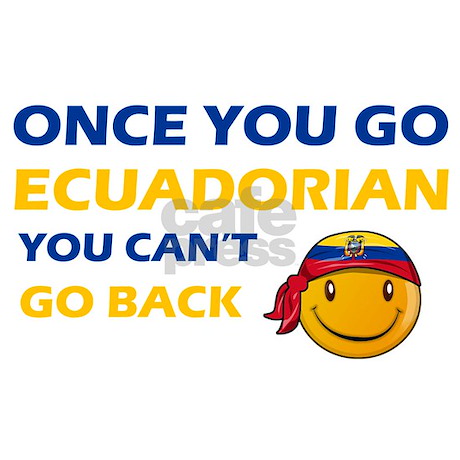 Why, are you going to tie Noob up with that crazytown bandana?

I’ve been referring to this as the Japanese J-League. I now think that moniker refers to multiple pro leagues there collectively.

Albirex Niigata is #1 and for good reason – they win by an average of over two goals per game. And they always average those two consecutive i’s in Niigata. Those never lose luster for Noob.