Our quest to find and Track the best ten games from out perspective, that of the newish American soccer fan, nets us a perfect balance of league, Cup, and other tournament games today.

Remember to caffeinate AND hydrate so that leftover turkey today doesn’t put you in a tryptophan-tastic coma.

It’s the second leg of the Final!   Noob, The Management, and in-house number one superfan Mike “The Situation” Sorrentino could simply not be more excited.  We’re going all out.  Tea ceremony before the game, and we’ll remain decked out throughout the match in our kamishimos.  (The Sitch adores the exaggerated shoulders.)

Our boys from Saitama (Tokyo’s answer to NYC metro NJ) earned a draw at the mighty Saudis’ place, 1-1.  Hilal may carry the bigger ranking internationally, but will cower when they hear our cry:  Gym-Tan-Sushi!   Victory is ours!!!   Urawa scores at 88′ to become the greatest in Asia!   I’m excited, The Management is excited, and Mikey’s tan’s even glowing a little more.   RESULT:   Urawa   1-0

where the sushi goes

The Liguilla rolls on!   A reminder of what this is:   It’s the postseason, eight-team tournament that follows each half-season segment (Apertura, Clausura).

This event is in its opening round of two-legged ties.  #5 seed Toluca won 2-1 at their place.  This should be an excellent match between two very even teams.  Univision Deportes is where Noobites can find it.   This seems a bit messed up to Noob.   Instead of penalty kicks, if the two-legged tie ends with even aggregate and away-goals, they simply award the team with the better seed the victory.   Morelia advances.   RESULT:   Morelia   2-1

This weekend marks about the 1/3 mark of this league’s season, and the two-horse race it looked like it would be earlier is now just one.  Man City is running away with things.  These two here are 5th and 3rd place.  If either has designs on catching The Blues, now would be the time to start picking up three points at a time.

Liverpool doesn’t play premium defense, so this may be both the bet matchup of the day and one in which we can look for the visitors to steal a win.   RESULT:   1-1 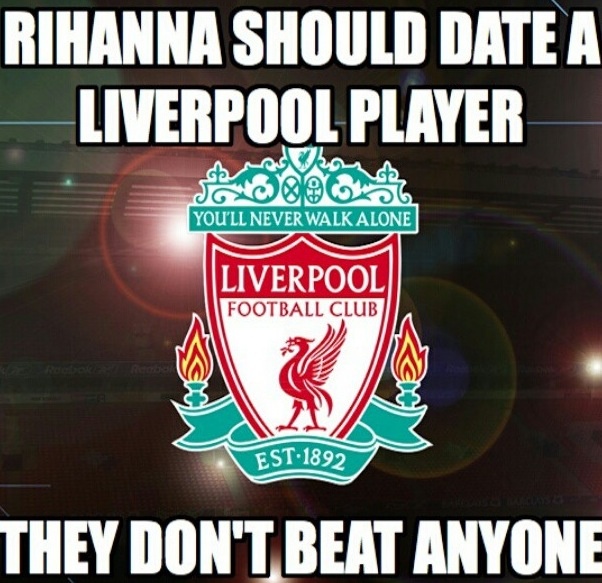 How long can M’Gladbach remain near the top?   They ‘re in 4th, but only score as many goals as they give up.  1st place Bayern outscores opponents at nearly a 4:1 clip.   Gladback moves into a tie for 3rd.   RESULT:   Gladbach   2-1

Coleraine is 8-0-0 at home on the season, good for 1st place.  Yet 3rd place Crusaders have the far better GD.

Fun fact:   Noob knew this was a smaller national league, but it turns out the teams are only semiprofessional in status.  I wonder what other jobs the players do to make ends meet?   Crusaders climb into a tie for 2nd.   RESULT:   1-1 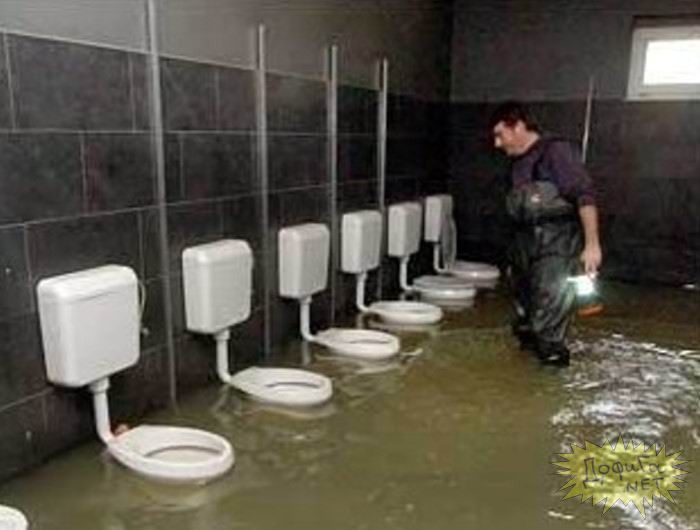 Not even a mask, let alone hazmat suit??

This match features 3rd vs. 1st place.   But there’s a real gap between #1 Shakhtar (and #2 Dynamo Kiev) and the rest of this league.  Olimpik doesn’t score tons and earns a LOT of draws.   RESULT:   Shakhtar   2-4

Welcome back to Africa’s version of Europa League!  It’s the Final, and the defending champions from DR Congo are in control.   After struggling against Moroccan FUS Rabat in the semifinal, they won the first Final leg in South Africa 2-1.   Repeat champs!   RESULT:   Mazembe   1-2

The holy grail for league also-rans in Africa.  Shiny!

This weekend features the second-to-last games of this league’s season.  They don’t do a league postseason, so things are getting serious.

Double I’s DOUBLE I’s!!   Noob is mesmerized, always has been.  It started with Estonia’s “Meistrliiga” and will never end.  Don’t ask question.  Just accept, and embrace.

This championship Final is a one-off between two teams not or not precisely from Singapore.  The nation’s league has eight teams, and then they invite four foreign-based teams as well.  Global is one of those, being a Cambodian club.  Albirex Niiiiiiiigata plays in Singapore, yet is a satellite club of Japanese players affiliated with a club there of the same name.   RESULT:   Niigata   2-1.   ChamPEENS!

Not exactly what Noob meant.  But that’s adorable.  I see you, baby!

Let’s finish this bad boy off with a 1-2 matchup!    PJJ is Adopted, meaning they are a coronated Favorite Team for Noob.  Jaaayyyyum!   Love it.  Persepolis is an established power in Iran.  Good luck finding this anywhere but a pirated interblag stream for live viewing, but go for it.   RESULT:   Persepolis   0-1